Sound can drown out flavours and enhance others: study

Scientists at Cornell University found that airplane noise suppresses consumers' ability to taste sweet but enhances the ability to taste umami. The study explains why tomato juice is so popular among air travellers

Ithaca, N.Y. – There may be a good reason why food on airplanes just doesn’t taste the same – and it has nothing to do with the quality of the dishes. 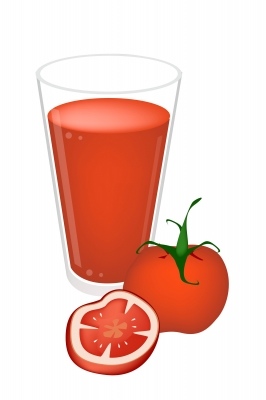 that sweetness is suppressed. Noise does affect people’s sense of taste and on an airplane, which can hit 85 decibels, it means that passengers  who eat meals vary in their ability to taste.

But umami – a Japanese term that describes the sweet, savoury taste of amino acids in foods like tomato juice – is not suppressed in noisy situations.

“Our study confirmed that in an environment of loud noise, our sense of taste is compromised. Interestingly, this was specific to sweet and umami tastes, with sweet taste inhibited and umami taste significantly enhanced,” explains Robin Dando, assistant professor of food science.

“The multisensory properties of the environment where we consume our food can alter our perception of the foods we eat.”

Both Dando and Kimberly Yan co-authored the study called A Crossmodal Role for Audition in Taste Perception. The study was published online in the Journal of Experimental Psychology: Human Perception and Performance, says News.Cornell.edu.

The authors say the results of the study may help airlines design food menus and could mean airline food will taste better.

The scientists at Cornell say taste perception depends not only on the integration of several sensory inputs associated with the food or drink itself, but also on the sensory attributes of the environment in which the food is consumed.

“The multisensory nature of what we consider ‘flavor’ is undoubtedly underpinned by complex central and peripheral interactions. Our results characterize a novel sensory interaction, with intriguing implications for the effect of the environment in which we consume food,” says Dando.