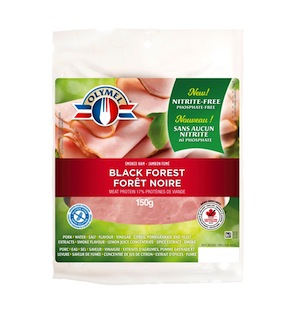 Olymel has revealed a new line of sliced deli meat that is 100 per cent free of nitrites and phosphates. 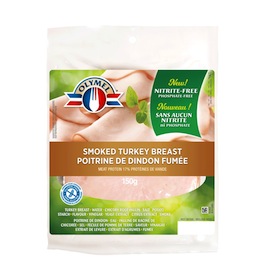 The company has launched the product in three varieties in Quebec and Atlantic Canada.

The deli meats are certified gluten-free and contain no added sugar. The company says they used a combination of “citrus, pomegranate, yeast and spice extracts” that are just as effective as nitrites and phosphates.

The products come in 150-g vacuum-sealed packages and are found in IGA, Metro and Super C (in Quebec) and Sobey’s (in Atlantic Canada) at a suggested retail price of $5.39.

The company says the rest of Canada will have to wait until 2018.