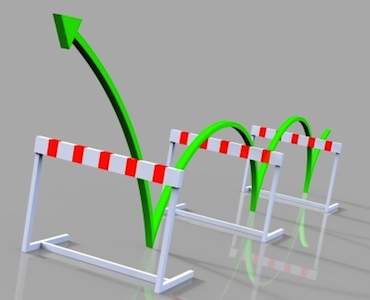 Toronto – While Canada is set to implement new international trade agreements, trade barriers within the country are still hampering businesses. 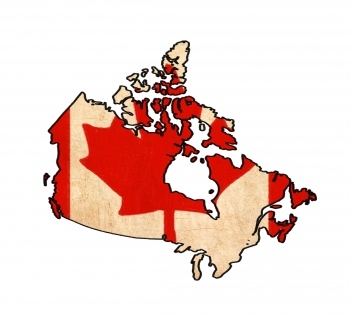 87 per cent of small business owners think trade barriers between provinces need to be reduced.

In fact, provincial premiers are meeting in Toronto to update the existing Agreement on Internal Trade (AIT) – Canada’s national agreement on the movement of goods, services and labour across the country.

According to the CFIB, provincial leaders have previously committed to establishing a new internal trade deal that removes barriers by the spring of 2016. In Canada, the provinces and territories still maintain artificial barriers that prevent the free movement of goods, services and labour within the country.

“With Canada and the E.U. about to ratify a new comprehensive free trade agreement, it’s more important than ever for the provinces to move quickly to remove internal barriers within Canada through the creation of a new trade deal,” says Laura Jones, executive vice-president at CFIB.

“As things stand, there may be instances where European companies have better access to Canadian opportunities than a business in a neighbouring province.”

The CFIB says only nine per cent of small business owners think the existing AIT helps them trade between provinces and almost one-third (28 per cent) were not aware the AIT existed.

Thirty-one per cent of small business owners moving goods or workers in or out of their own province reported frustration with the often conflicting provincial rules and regulations they face. For example, a vehicle registration permit in Ontario is not acceptable in Manitoba, while a “wide load” sign posted on a truck travelling on an Alberta highway must be switched at the Saskatchewan border.

“Despite efforts over the years by governments to overcome Canada’s internal trade barriers, there are still too many restrictions from province to province,” explains Corinne Pohlmann, senior vice-president of National Affairs at CFIB.

“It’s time for provincial trade ministers to take the existing momentum on trading issues to seal a national deal that reflects the 21st century trading needs of Canadian small businesses.”

• Mutual recognition: where a product or service complies with rules in one province, it will be acceptable to all provinces.

• Negative listing: an assumption that cross-border trade is permitted unless stated otherwise.