The donation comes as a result of a successful online campaign.

In January, Quaker launched its Unlock Amazing program, which asked Canadians to join Quaker on Facebook. Olympic champion Alexandre Bilodeau is the program’s ambassador. Once there, Canadians were prompted to make a virtual breakfast bowl.

Quaker had said if Canadians created 25,000 virtual bowls, the company would double its planned 2011 Food Banks Canada donation of one million bowls of oatmeal to two million.

The Quaker brand partnered with Food Banks Canada and created its Unlock Amazing program to motivate Canadians to start their day off right and to help those in need have access to a nutritious breakfast. 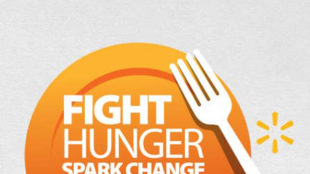