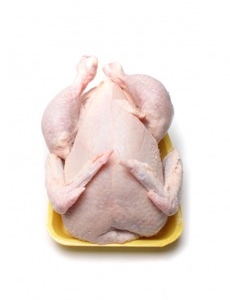 Previously, FSIS had standards for salmonella, but not for campylobacter.

The new standards respond to key recommendations of President Obama’s Food Safety Working Group to reduce the prevalence of the disease-causing bacteria.

The PoultrySite.com reports that FSIS has set a goal that 90 per cent of covered establishments will meet the new standards for Salmonella bacteria by the end of this year.

The new Salmonella performance standards will limit the number of positive samples that are acceptable in a defined set, as compared to past standards. And the new Campylobacter standards will also limit the number of positive samples that are acceptable in a defined set.

Limiting high numbers of Campylobacter bacteria in carcasses is important because this pathogen does not grow under normal handling temperatures, and thus products with higher initial contamination are relatively more hazardous.

FSIS intends to implement the new standards by July.