Representatives of Ontario’s largest industry – agriculture and food – presented a plan to boost the provincial economy at Queen’s Park on October 2. The Ontario Federation of Agriculture (OFA), Food and Beverage Ontario (FBO) and Spirits Canada joined together to outline priority areas for the Ontario government to create more jobs, grow the economy and improve the quality of life for Ontarians.

In a release, OFA president Keith Currie said the agri-food sector in Ontario is the largest contributor the province’s economy, bringing in more than $40 billion in GDP annually.

OFA is calling for greater investments in rural infrastructure, reductions in regulatory disincentives and red tape, and improved labour regulations and training within the agri-food sector. OFA has been working with Ontario’s new government to remind them that investing in Ontario’s agri-food sector and rural communities is an effective strategy to deliver economic growth, enhance competitiveness and produce prosperity in rural and urban areas.

Norm Beal, FBO Chief Executive Officer reminded the Ontario government that, “Ontario’s food and beverage manufactures purchases more than 65 per cent of the agricultural products grown in Ontario, making us the number one customer of our province’s farmers,” says Beal. He also outlined specific regulations and labour programs that need to be addressed to allow for improved productivity and economic activity.

“When governments recognize and act to support the massive opportunities in the agri-food industry, primary manufacturing industries like ours will also grow and prosper, generating more tax dollars and creating more jobs,” says Jan Westcott, Chief Executive Officer of Spirits Canada. Westcott also presented an approach for Ontario’s government to support the spirits industry and other processing and manufacturing businesses along the agri-food value chain.

Ag and agri-food in Canada continues to grow: report 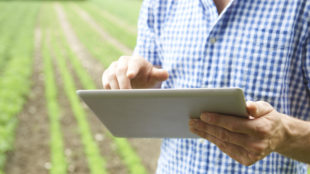 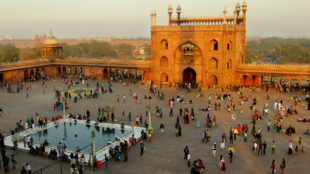