The 2016 Premier’s Awards for Agri-Food Innovation Excellence were presented at a ceremony in Newmarket, Ont. 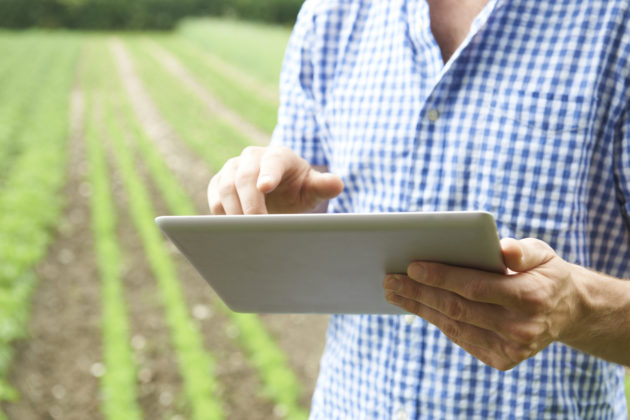 Close Up Of Farmer Using Digital Tablet On Organic Farm

On Nov. 7, recipients of Ontario’s 2016 Premier’s Award for Agri-Food Innovation Excellence were honoured at a ceremony in Newmarket, Ont.

These awards are Ontario’s way of recognizing the work of local agri-food innovators whose ideas and passion strengthen their businesses, grow the province’s agri-food sector, boost the economy and create jobs. According to an Ontario government press release, award recipients were recognized for their contributions to boosting economic growth in Ontario by creating new products that help to support job creation, add value to existing products and support a sustainable environment.

The award recipients from Toronto and York Region are:

“I would like to congratulate this year’s winners of the Premier’s Award for Agri-Food Innovation Excellence. Their commitment to creativity and innovative leaders further strengthens Ontario’s world-class agri-food sector and contributes to our province’s continued economic growth,” says Jeff Leal, Ontario’s Minister of Agriculture, Food and Rural Affairs.

This year marks the 10-year anniversary of the Premier’s Awards for Agri-Food Innovation Excellence, established to recognize and foster agri-food innovation across the province.