Ag and agri-food in Canada continues to grow: report

Agriculture and Agri-Food Canada just released its annual agricultural report, and says the sector accounts for more than 6% of Canada's GDP 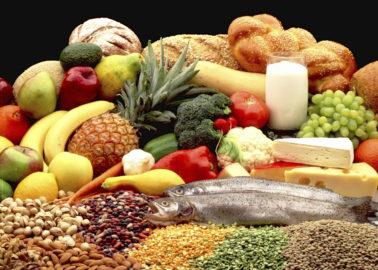 In a statement, AAFC says in 2016 agriculture in Canada “maintained its position as a key driver of the Canadian economy, generating $111.9 billion of GDP.”

In 2016, the sector had 2.3 million people employed and had achieved “values of $62.6 billion for agriculture, agri-food and seafood exports.”

The AAFC says it expects the sector to reach its 2017 budget goal and produce $75 billion in agri-food exports by 2025.