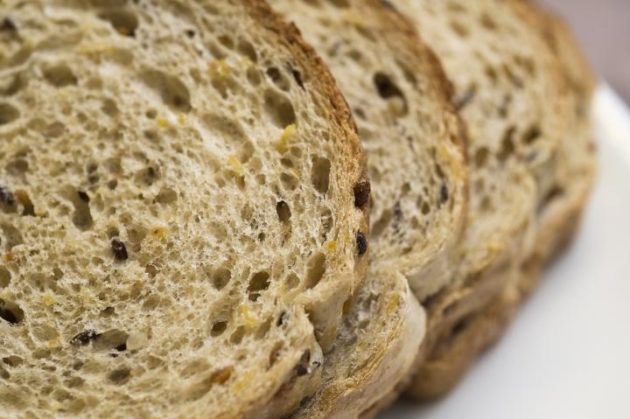 Scientists have discovered new compounds that may explain whole grain health benefits, reports a new study led by the University of Eastern Finland. A high intake of whole grains increased the levels of betaine compounds in the body which, in turn, was associated with improved glucose metabolism, among other things. The findings shed new light on the cell level effects of a whole grain-rich diet, and can help in the development of increasingly healthy food products.

“Whole grains are one of the healthiest foods there is. For instance, we know that a high intake of whole grains protects against type 2 diabetes and cardiovascular diseases. Up until now, however, we haven’t understood the cellular mechanisms through which a whole grain-rich diet impacts our body,” says Dr Kati Hanhineva, Principal Investigator of the study at the University of Eastern Finland.

Using metabolomics analysis, Dr Hanhineva’s research group investigated the effects of a whole grain-rich diet on the body’s metabolites. The effects were studied in mice fed with bran-rich fodder, and in humans following a diet rich in whole grain products over the course of 12 weeks. A whole grain-rich diet increased the levels of betaine compounds in both mice and humans.

“This is the first time many of these betaine compounds were observed in the human body in the first place,” Dr Hanhineva says.

At the end of the 12-week follow-up, the researchers also observed a correlation between improved glucose metabolism and increased presence of betaine compounds in the body.

One of the betaine compounds discovered by the researchers is 5-aminovaleric acid betaine, 5-AVAB, which seems to cumulate in metabolically active tissues, such as the heart. With this observation in mind, the researchers set out to further test its effects in a cell model.

“We observed that 5-AVAB reduces cardiomyocytes’ use of fatty acids as a source of energy by inhibiting the function of a certain cell membrane protein,” Researcher Olli Kärkkäinen from the University of Eastern Finland says.

“This cell level effect is similar to that of certain drugs used for cardiovascular diseases. However, it is important to keep in mind that we haven’t proceeded beyond cell level experiments yet. We need further research in animals and humans to verify that 5-AVAB really can impact the function of our body.”

However, the discovery of the new compounds associated with whole grains significantly enhances our understanding of why whole grain products are good for our health.

“In the future, we seek to analyse in greater detail the multitude of effects these new compounds can have on the human body, and we will also look into how intestinal microbes possibly contribute to the formation of these compounds,” Dr Hanhineva continues.

The findings were reported in Scientific Reports and The American Journal of Clinical Nutrition.