NSF International has released the names of this year's Canadian Food Safety Recognition Award Winners. The awards recognize food and beverage companies from across Canada who lead in food safety 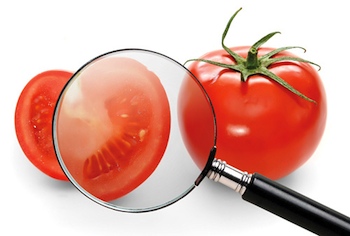 The awards recognize Canadian food and beverage companies and individuals that have made great contributions to food safety, whether it’s by leading food safety excellence within an organization, contributing to advances in food safety science or engaging in food safety public education and action.

This year’s winners are:

Each year an independent panel of food safety experts from academia, industry and the regulatory community reviews nominations from across Canada to select the recipients. Nominations are evaluated on the basis of excellence and leadership in the advancement of food safety.

NSF will honour the award winners later this year at a ceremony on Nov. 9, 2017 during the state of the industry flagship event at the Pearson Convention Centre in Brampton, Ont.

To learn more about the awards criteria and the winners, visit: www.gftc.ca