The federal government says its $1.5 million in funding for Canada's maple syrup sector will hopefully mean Canadian maple syrup will make its way to markets such as the UK and India. 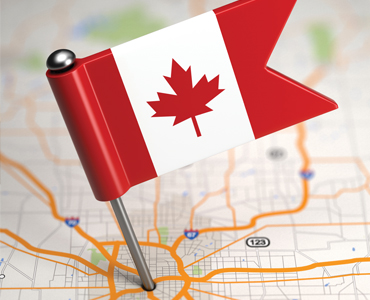 In a statement, the federal government says the funding is to help the industry develop new markets and increase consumer demand for maple products.

“Canada is a world leader in maple production and exports. New market development is key to the sector’s competitiveness and profitability,” says Paradis.

“The government of Canada proudly supports the maple syrup industry in its efforts to open up new markets and expand existing ones to drive economic growth, job creation, and prosperity for maple producers and their families.”

The federation has established maple products as a distinctive and high-quality alternative to traditional sweeteners in several key markets, such as Japan and the US. And in 2016, Canada exported approximately $380 million in maple products.

“Maple syrup is an iconic Canadian food, and we are proud that Agriculture and Agri-Food Canada is working with Quebec maple syrup producers to make it better known and appreciated abroad. By working together, we can develop new markets for our amber gold,” says Serge Beaulieu, president of the Federation of Quebec Maple Syrup Producers.