The discovery could mean better yields and enhanced nutritional value 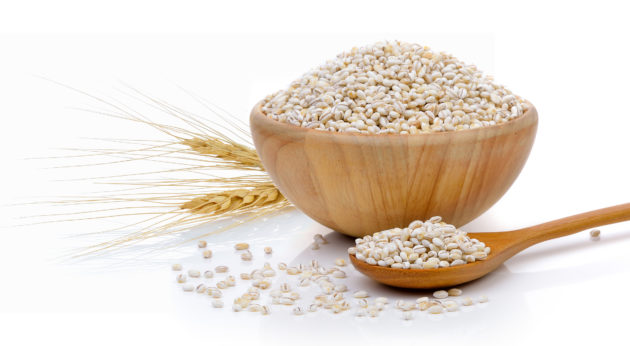 Barley Grains in the wood bowl on white background

Gatersleben, Germany – A group of researchers has mapped the entire genome of barley.

Barley, says Sci-News.com, is the world’s fourth most important cereal crop after wheat, rice and 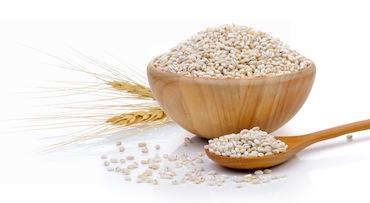 maize. IBSC has published its work in the journal Nature.

Barley, says the story on Sci-News.com April 27, 2017, is cultivated in all temperate regions from the Arctic Circle to the tropics. It’s known for its tolerance to cold, drought, alkali and salinity.

In a statement, the IBSC says the mapping of barley’s genome can lead to higher yields, improved pest and disease resistance and enhanced nutritional value.

It will also facilitate the development of new and better barley varieties able to cope with the demands of climate change. It should also help in the fight against cereal crop diseases, which cause millions in losses every year.

Barley, says IBSC, was first cultivated more than 15,000 years ago. It belongs to the Triticeae family, which includes wheat and rye, and that together provides around 30 per cent of the calories consumed worldwide.

In the statement, IBSC writes the sequencing will “accelerate research in barley and its close relative wheat. Armed with this information breeders and scientists will be much better placed to deal with the challenge of effectively addressing the food security agenda under the constraints of a rapidly changing environment.”