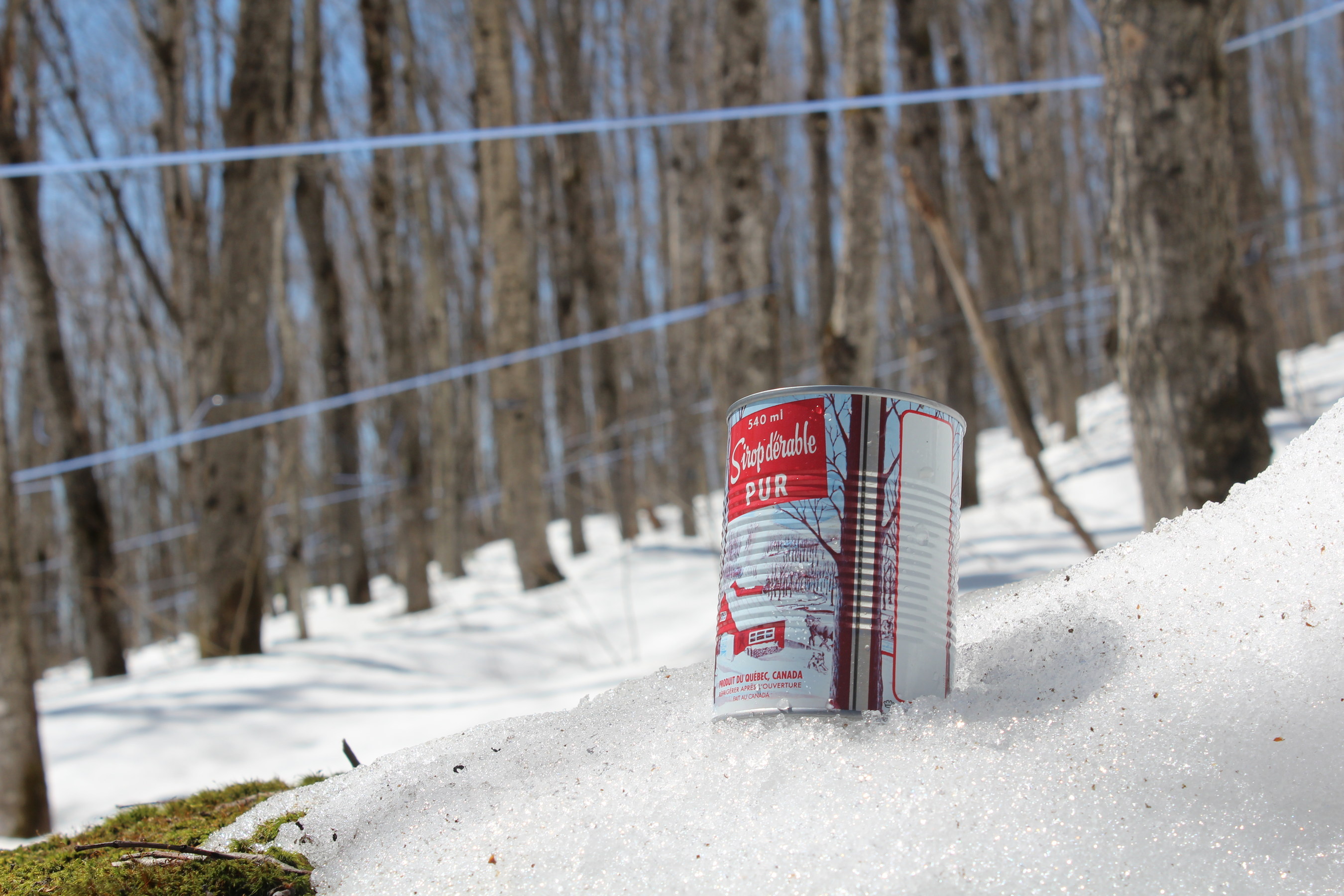 The Federation of Quebec Maple Syrup Producers announced that the province’s “13,700 producers harvested a record 152.2 million pounds of maple syrup from 44.2 million taps.”

In a statement the federation says Quebec producers have never produced this much maple syrup before.

As far as regions go in the province, the Bas-Saint-Laurent/Gaspésie “had the best yields this year, with 3.89 pounds of maple syrup per tap – a new high for the easternmost region.”

This year the province experienced an early surprise thaw leading to the harvest starting earlier than most years, says the federation in the statement. This meant some producers were ready for it and some weren’t. When temperatures dropped shortly after, those producers who were caught off guard got ready. And when the second thaw happened in late March, “all systems were go. Ideal sap flow temperatures continued into early May in the easternmost regions.”

Serge Beaulieu, FPAQ’s president, says the industry has been fortunate to have had optimum weather conditions since 2013.

“We’ve been getting cool springs and slow thaws — that means more maple sap for us!” says Beaulieu. “Our producers are also benefiting from better training and technological advances that are maximizing yields. This harvest will allow us to increase our presence in foreign markets and keep investing in promotion and market development in collaboration with the bulk buyers that export our liquid gold.”

The federation says only 1.4 million of the five million taps awarded in the fall of 2016 were in production this season. The statement explains that “producers have two years, i.e., until the 2018 season, to put these new taps in operation. This means that by 2018, we should have 48 million taps in production—that’s almost 15 million more pounds of maple syrup on the market.”

What does 152.2 million pounds of maple syrup do?

The federation says it means: