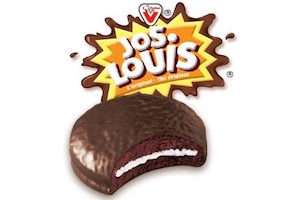 Montreal, Que. – Saputo Inc. has announced that it will sell its Saputo Bakery division to Canada Bread Company, Ltd., a subsidiary of Grupo Bimbo S.A.B. de C.V., for $120 million.

The agreement is expected to close in February 2015.

Saputo’s bakery division produces and markets snack cakes including brands such as Vachon and Jos. Louis. The division has one processing facility near Montreal, and has 642 employees. Its revenues for fiscal 2014 were roughly $139 million, which amounts to less than two per cent of Saputo’s consolidated revenues.