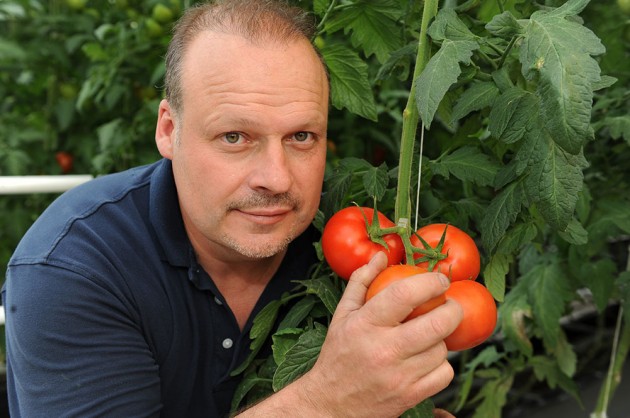 Ste-Sophie, Que. – Tomato producer Serres Sagami has entered into an agreement with Farm Credit Canada to take over production of greenhouse tomatoes at Serres Lacoste in Les Éboulements in the Charlevoix region of Quebec.

Serres Lacoste shut down its three-hectare production site in early November, after its owners filed for bankruptcy. 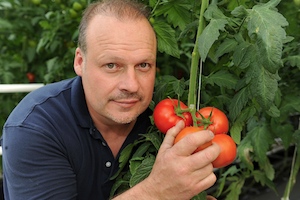 The Charlevoix region has lost almost 200 jobs since April 2014, several of them in the agri-food industry. The re-opening of the Serres Lacoste greenhouse will create nearly 40 jobs.

With this acquisition Ste-Sophie-based Serres Sagami becomes one of the largest greenhouse producers in Quebec.