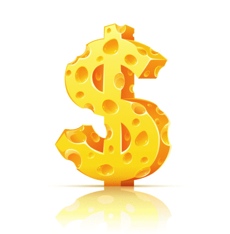 According Saputo, plans for fiscal 2011 include a continued focus on growth internally and through acquisitions, with the goal of expanding its presence in key markets.