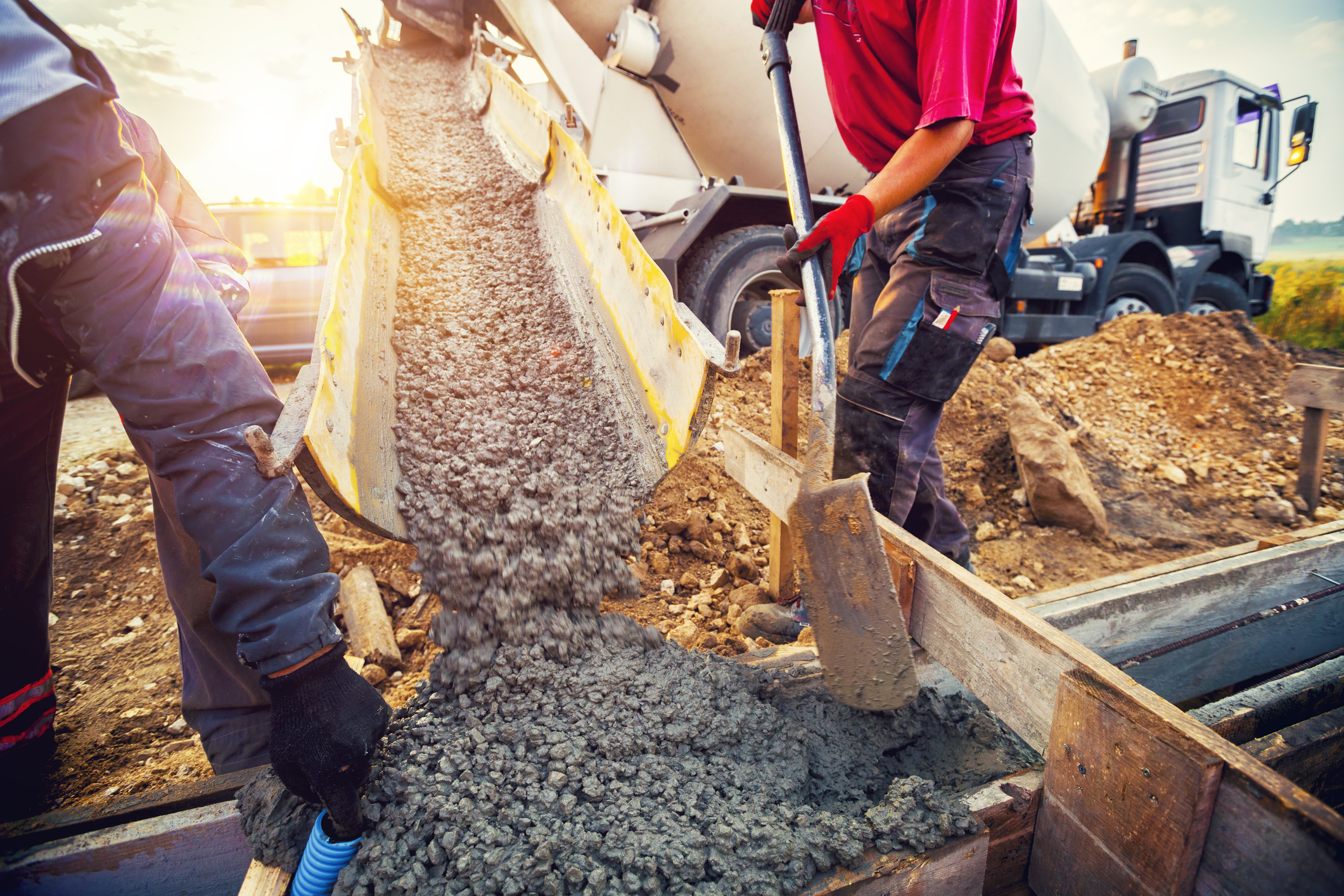 A groundbreaking ceremony was held Friday September 14 and marks the beginning of construction for the new facility, slated to open in August 2019.

Canada Meat Group is a start-up company that also operates a meat processing plant with an abattoir and cattle operation in Kiev, Ukraine.  It has partnered with North Bay’s Bavarian Meats to assist with getting its Canadian operation up and running and distribute its products, according to an article in the North Bay Nugget.

In the article, Bavarian president Jamey Heaton says that Bavarian Meats will act as the sales agent for Canada Meat Group, as well as supply training and other support to get the plant operational.

Heaton says the goal is to have export licenses and approval by the Canadian Food Inspection Agency with the first six to nine months, and that the group is looking at markets in Europe and the Middle East.

According to the North Bay Nugget, the new facility “will operate as a meat processing plant and cold storage facility, with the goal of increasing sales of Canada Meat Group’s products, including Kosher and Halal meat products in Ontario, across Canada and globally.”