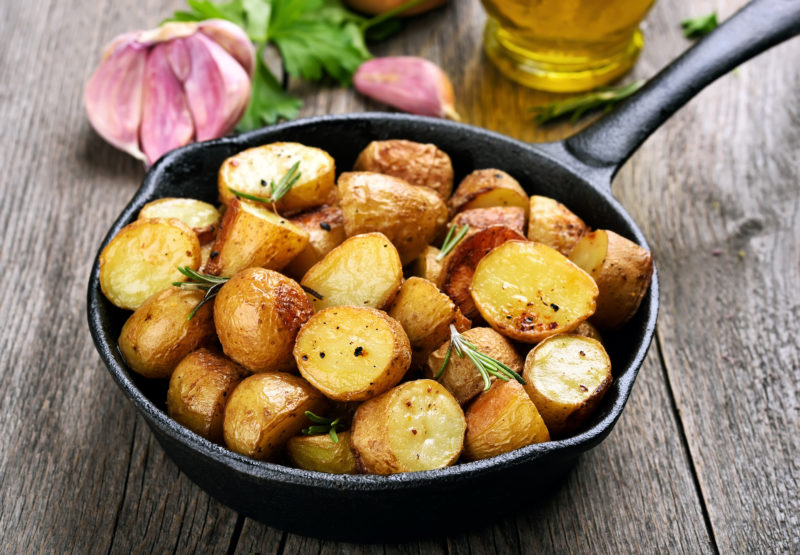 In a press release, the Alberta government says the new $360-million, state-of-the-art frozen potato-processing facility will put up to 400 construction staff to work.

Alberta’s premier, Rachel Notley, who was present at the groundbreaking ceremony, says in the release that, “The record investment Cavendish Farms is making in Lethbridge is good for our farmers and producers, good for the entire community, and good for our growing economy. Together with the City of Lethbridge, the federal government and the good folks at Cavendish, we are creating more opportunities for our agricultural workers, more jobs for people in the area, and even more reasons to be proud of an industry central to who we are as Albertans.”

The release says the facility will create demand for an additional 9,000 acres of potatoes, “which at $3,500-$4,000 an acre is one of the highest-value agricultural crops grown in the province.”