Beyond Meat to bring production to Canada 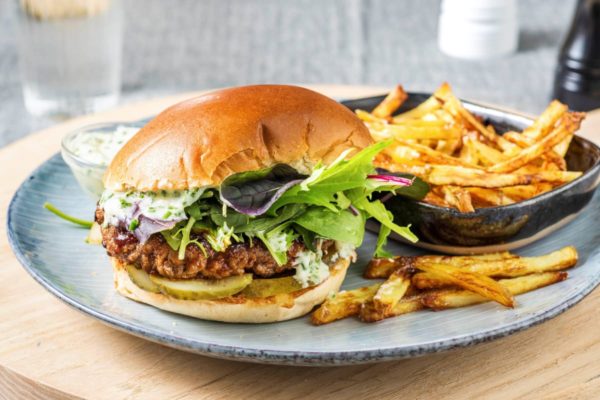 Beyond Meat announced a plan to expand production into Canada. The company is to partner with an unnamed company in order to begin forming and packaging Beyond Meat products at a production facility outside Montreal in 2020, the founder and chief executive of Beyond Meat, Ethan Brown, told The Globe and Mail.

Canada is Beyond Meat’s second-largest market outside of U.S., with 50 other markets outside of the country, Brown told The Globe and Mail. Beyond Meat first entered the market through A&W, offering a soy and gluten-free burger.

Other quick-serve restaurants have added Beyond Meat to their menu, including Tim Hortons and McDonald’s. Brown said he hopes to see these markets grow and plans to grow into other markets.