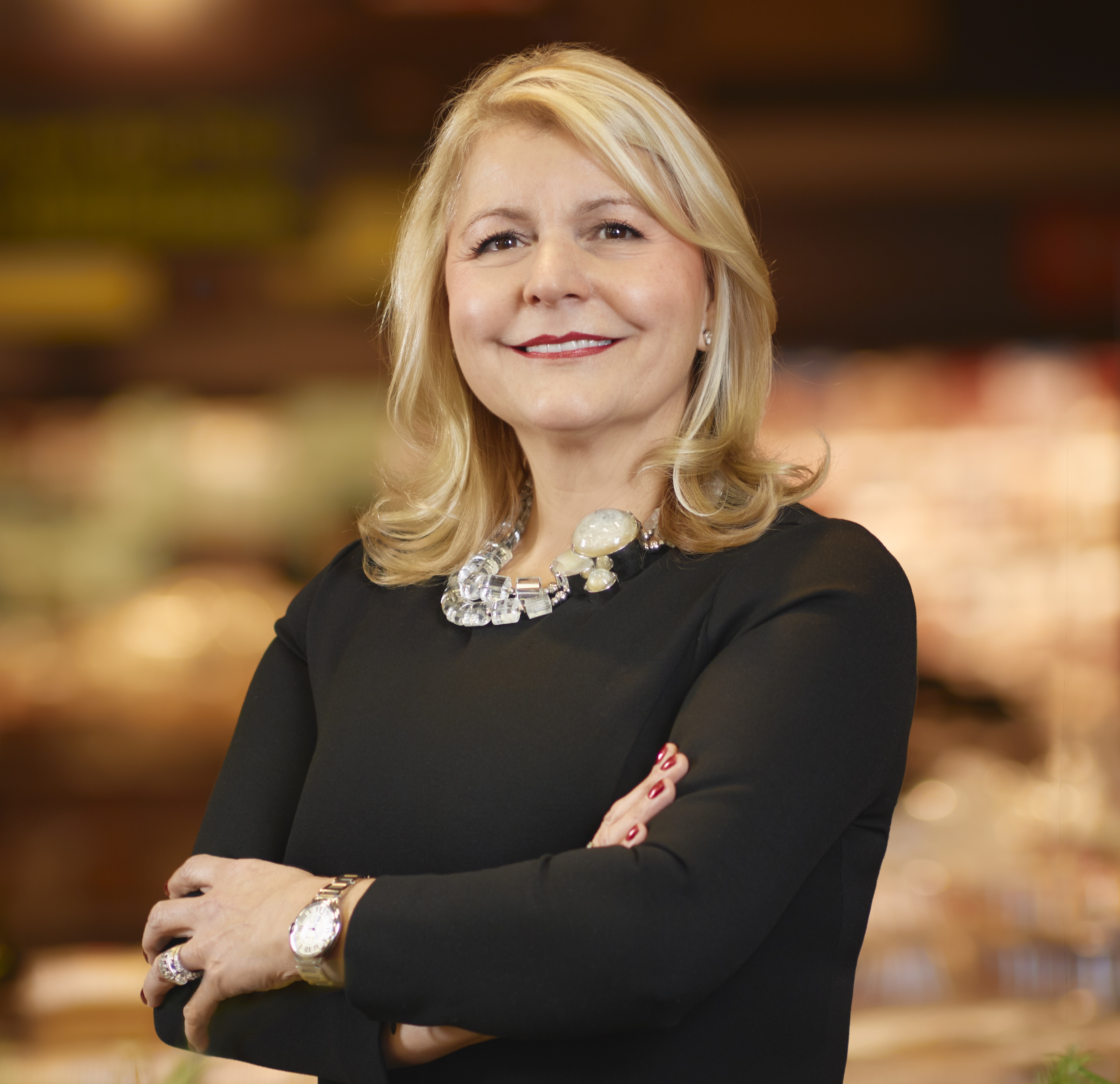 This year’s recipients are:

Mary enjoyed a successful 40-year career in the grocery industry, retiring as Senior Vice President of Merchandising and Commercial Programs for Sobeys. She began her career in the grocery industry at store level, eventually progressing through increasingly senior roles at Loblaw and Sobeys where she created some of the most innovative store concepts in North America, including the groundbreaking Urban Fresh format. Throughout her career, she was known for her dedication to mentoring and nurturing her peers, and celebrating their success; in particular helping women to develop their careers in the industry. Mary received the “2017 Star Women Award” from Canadian Grocer, the “Top Women in Grocery” award for North America in 2014, and was the first female and grocery retail executive to win the “Food Service Excellence Award” from the Italian Chamber of Commerce in Ontario. She currently serves as a Board Director for the Italian Chamber of Commerce, Board Advisor to Grocery Business, Board Advisor to Inspired Organization for MBA future leaders, Academy Mentor to Women in Food Industry Management, and Mentor Leader to the Network of Executive Women.

Tom has over 35 years of experience in the food and consumer packaged goods industry and his career has spanned many retail and foodservice product categories including bakery products, salty snacks, frozen foods, shelf stable food products, bottled sauces, consumer paper products, as well as beverage alcohol. Tom has held senior management roles in a diverse group of companies including Frito Lay (PepsiCo), Molson, as well as ConAgra Foods Canada, where he served as President for six years. He recently spent nearly four years as Executive Vice-President and General Manager of Fiera Foods, a Canadian, family owned industrial bakery with business spanning the North American market. Tom has formed deep industry connections through his work with the Food and Consumer Products of Canada where he was formerly Chair, as well as the Grocery Foundation, where he is currently Board Chair. He is also a Board Director of Food Starter and sits on the Advisory Board of Burnbrae Farms and works as an Advisor with “Locally Grown Salads”, a vertical farming start-up. 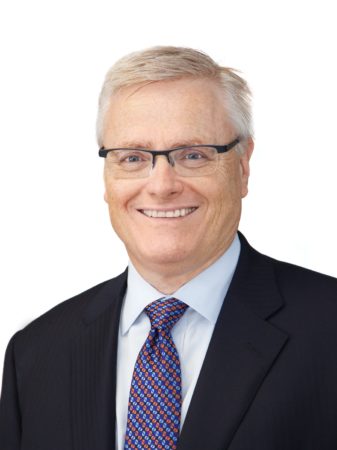 “On behalf of the Executive Advisory Committee, I want to thank Mary and Tom for the many positive impacts they have made on this country’s food industry during the course of their careers,” said Paul Higgins Jr., Chairman of the Food Industry Association of Canada and Co- Executive Chair of Mother Parkers Tea & Coffee Inc. “Both of this year’s award recipients represent the values and commitment that leaders make to driving innovation and success not only for the companies they work for, but for the industry as a whole and for young people hoping to follow in their footsteps.”

The Food Industry Association of Canada first presented the Golden Pencil Award in 1957 to recognize and celebrate the efforts of both buyer and seller in developing and improving the Canadian food industry. The symbol used for the award is a “golden pencil”, signifying the transaction between supplier and retailer by the stroke of a pen. On an annual basis, the nominations committee reviews suggestions made by both the executive committee, comprised of active senior executives representing suppliers, brokers, food processors, wholesalers and retailers, and the industry at large. To date, over 125 leaders in the industry have received this award. Together, they represent the Who’s Who of Canadian retailing, wholesaling, manufacturing, sales, marketing and supporting organizations. Recent past recipients include Diane J. Brisebois of Retail Council of Canada, Darrell Jones of Save-On-Foods, Shelley Martin of Nestlé Canada, Michael McCain of Maple Leaf Foods and Vince Scorniaenchi of Fortinos Supermarkets.

The 2018 Golden Pencil Awards will be presented at a reception being held on Monday, November 19, 2018 from 5–7 pm at the Fairmont Royal York Hotel, Concert Hall.