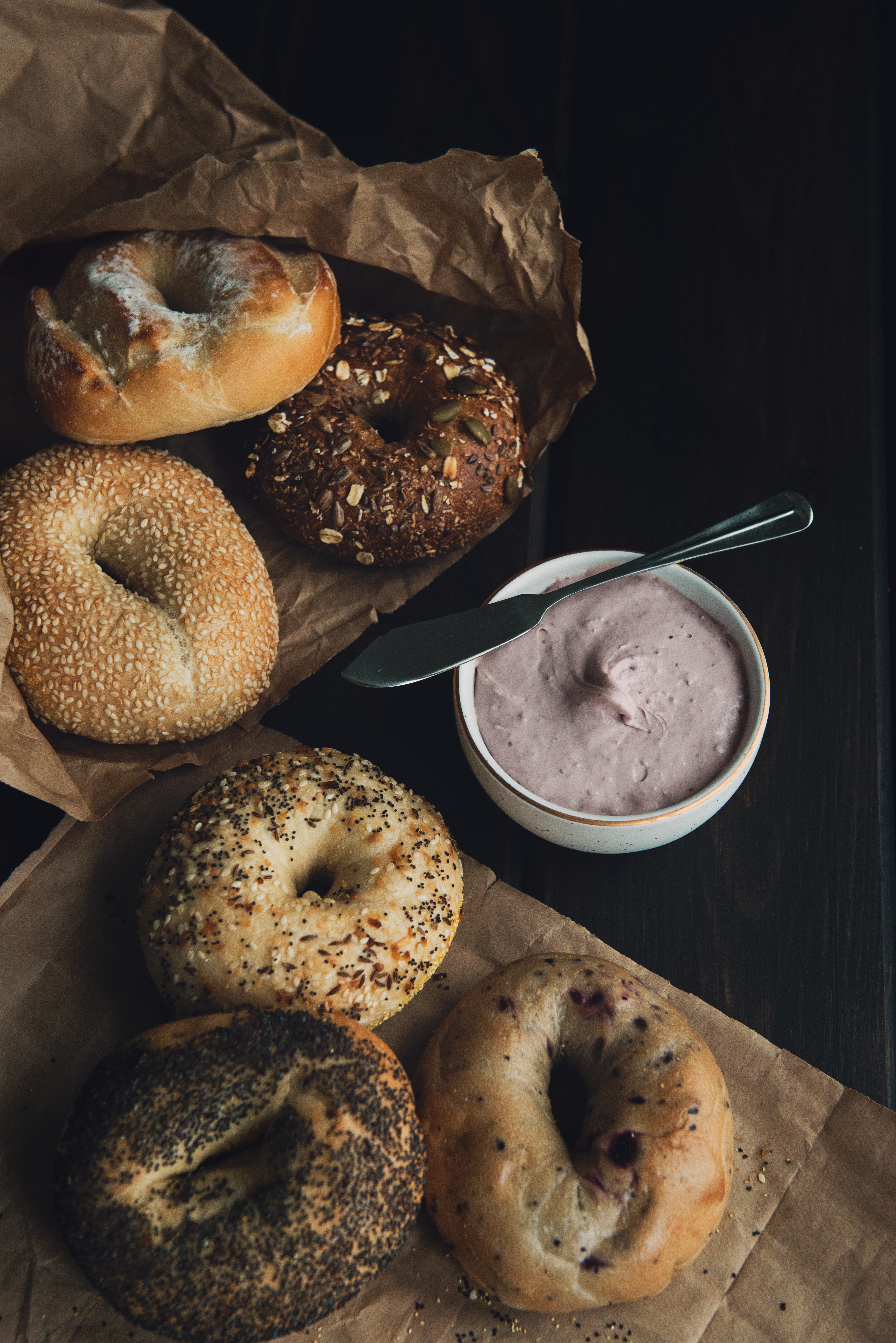 It is now illegal for manufacturers to add PHOs to foods sold in Canada. This includes Canadian and imported foods, as well as those prepared in all food service establishments. This ban reflects a commitment made in the mandate letter to the Minister of Health to eliminate trans fat.

The ban was announced last year to give industry to time to adapt. The ban came into effect September 17 with the addition of PHOs to Part 1 of Health Canada’s List of Contaminants and Other Adulterating Substances in Foods.

The Canadian Food Inspection Agency (CFIA) enforcement strategy for the new requirement includes a two-year phase-in period during which products containing PHOs can continue to be sold, as long as they were manufactured before September 17, 2018. The CFIA will verify that the food manufacturing industry has implemented appropriate measures to meet regulatory requirements through oversight activities such as inspections, audits and sampling.

Health Canada’s ban is consistent with global efforts to eliminate industrial trans fats in foods. Banning the use of PHOs in foods will effectively reduce trans fats in the Canadian food supply to the lowest level possible, and help achieve the World Health Organization’s public health recommendation to reduce the intake of trans fats by the majority of the population to less than one per cent of total energy intake. Achieving this public health objective is expected to lead to an overall reduction in the risk of heart disease among the general population.

Health Canada says eliminating PHOs from the Canadian food supply is an important part of Canada’s Healthy Eating Strategy, which aims to make the healthier choice the easier choice for all Canadians.

The ban applies only to PHOs. The ban does not apply to naturally occurring trans fats, which can be found in some animal-based foods, such as milk, cheese, beef and lamb.