A study from the Harvard T.H. Chan School of Public Health has found that eating more whole grains can lower mortality by up to 15% – particularly when it comes to cardiovascular disease-related mortality 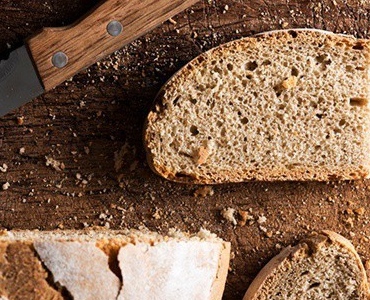 Boston, Mass. – Everything we’ve heard over the last few years about whole grains being better for us still holds true according to a recent study from the Harvard T.H. Chan School of Public Health (HSPH). 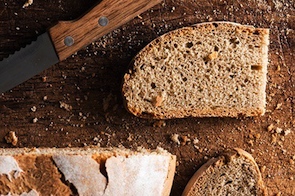 In fact, the researchers found that whole grains are associated with lower mortality, by up to 15 per cent, particularly cardiovascular disease (CVD)-related mortality.

On the HSPH website, the study authors explain that grains, also called cereals, are the seeds of plants cultivated for food. When whole, they include the germ, bran, and endosperm. Most whole grains are abundant sources of dietary fibre and other nutrients, such as minerals and antioxidants, which have shown to have beneficial effects on human health including improvement of weight loss, insulin sensitivity and lipid profile, as well as inhibition of systemic inflammation.

The study found that bran, a component of whole grain foods, was associated with similar beneficial effects. Bran intake was linked with up to six per cent lower overall mortality and up to 20 per cent lower CVD-related mortality.

“This study further endorses the current dietary guidelines that promote whole grains as one of the major healthful foods for prevention of major chronic diseases,” says Qi Sun, assistant professor in the Department of Nutrition and senior author of the study.

Eating more whole grains has been previously associated with a lower risk of major chronic diseases – such as type 2 diabetes and CVD – but until now there had been limited evidence regarding whole grains’ link with mortality.

The team at Harvard, says the website, looked at data from more than 74,000 women from the Nurses’ Health Study and more than 43,000 men from the Health Professionals Follow-Up Study who filled out questionnaires about their diet every two or four years from the mid-1980s to 2010.

For each serving of whole grains (28 g/day), overall mortality dropped by five per cent and by nine per cent for CVD-related mortality.

In contrast, the researchers found no association between eating whole grains and lowered cancer-related mortality. They also didn’t find any decreased mortality from eating germ, another essential component of whole grains.