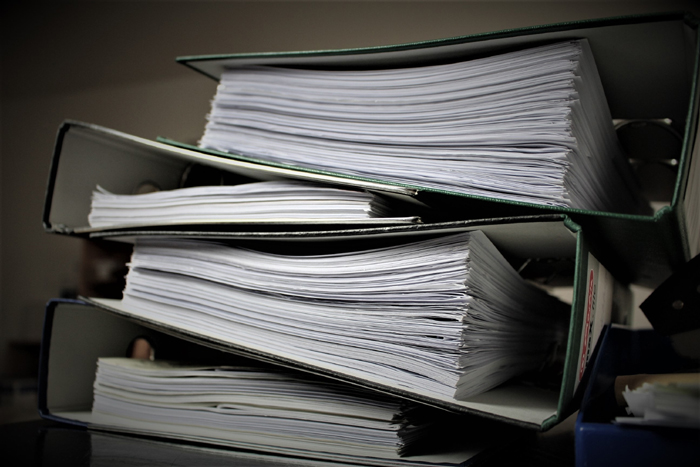 A new study has provided some insight into the mechanisms and strategies used by food and beverage industry stakeholders in their attempts to influence the development of nutrition policy by Health Canada.

Researchers from the University of Ottawa found that stakeholders are “highly active” in attempting to influence nutritional policies in Canada and, as such, the industry must be recognized as a key determinant of the Canadian food environment and of Canadian public health.

“Policymakers and public health advocates should be aware of these strategies so that balanced and effective food and nutrition policies can be developed,” the authors wrote.

The study was conducted by Dr. Monique Potvin Kent and researchers Darrell Vandenbrink and Elise Pauzé, all of the faculty of medicine at the University of Ottawa.

Purpose of the study was to describe the interactions between Health Canada and industry and non-industry stakeholders and identify and gain more insight into the strategies used by industry to influence food and nutrition policy in Canada.

It is the first-ever study evaluating the lobbying strategies used by industry to influence Canadian food and nutrition policies.

The authors concluded that although Health Canada’s transparency should be applauded, “additional measures are likely needed to fully understand the scope of the food and beverage industry’s political activities and its influence on public health policies in Canada.”

To achieve balanced and substantively positive food and nutrition policy outcomes, policy-makers and public health advocates need to understand the role and strategies of the industry, the authors stated.

As part of their research, the authors looked at documents such as correspondences and presentations exchanged in interactions between Health Canada and stakeholders regarding the Healthy Eating Strategy that was launched in 2016.

A directed content analysis was then conducted to identify the strategies employed by industry to influence policy.

A total of 208 interactions concerning the Healthy Eating Strategy occurred between October 2016 and June 2018.

The study found that a wide variety of strategies were utilized by industry stakeholders in their attempts to influence Health Canada’s development of nutrition policy.

The most frequently identified strategies involved framing the debate on diet- and public health-related issues, promoting deregulation, shaping the evidence base, stressing the economic importance of the industry, and developing and promoting alternatives to proposed policies.

Information and messaging was the strategy most commonly used by the industry to influence policy and was identified in nearly 49 per cent of stakeholder interactions with Health Canada.

For example, industry stakeholders commonly used the mechanisms of emphasizing industry’s actions to address obesity and chronic disease and promoting the good intentions and stressing the good traits of industry and industry products.

One industry association promoted the beneficial qualities of its products, stating in a document that, “For as long as there have been Canadian dairy farms, Canadian milk has been a trusted source of vitamins, minerals, and protein. Milk products have stood the test of time, and remain scientifically proven to be one of the truly nutritious and healthy foods in our diet.”

In interactions with Health Canada, the industry also used the mechanism of shifting the blame and drawing attention away from industry by focusing on individual responsibility, the role of parents, and physical inactivity.

Another frequent practice used by industry was to promote deregulation. Industry regularly employed the mechanism of highlighting the potential burden, challenges and unintended consequences associated with regulation.

For instance, a letter from several food associations noted that an economic analysis demonstrated that the potential restrictions on marketing to children floated by Health Canada last summer would have multi-billion-dollar impacts on the Canadian economy, including more than $7 billion in lost GDP, 30,000-plus lost jobs and a reduction in annual ad spend of more than $1.1 billion.

Industry also frequently employed the strategy of shaping the evidence through a variety of mechanisms. For instance, industry commonly provided citations in support of its arguments, but out of 75 identified citations, only 54 were found online and none stated as being “available upon request” were received, when requested by the authors.

The study also found that, in discussions with Health Canada, industry stakeholders regularly used the practice of stressing the economic importance of the industry, including the number of jobs supported and the money generated for the economy.

The authors stated that the study “clearly demonstrates that the Canadian food and beverage industry is actively involved in direct lobbying of policymakers/civil servants working on various food and nutrition policies.

“Industry stakeholders appear to be very concerned about the implications of the Healthy Eating Strategy, given that collectively, they have been involved in 117 interactions with Health Canada between October 2016 and June 2018 and have initiated more than 90 per cent of these interactions.”