HZPC is setting up a potato research and development facility

Charlottetown, P.E.I. – A company specializing in new potato variety development and potato seed production is setting up a research facility in the province’s BioCommons Research Park.

The company, HZPC Americas Corporation, is an internationally operating company active in the potato market. It has been operating in the province for the past six years. It was established more than 100 years ago and is known around the world for its work in seed and table potato markets.

The facility is expected to be complete by early 2012 and will help the company expand its reach in the potato market.

The varieties of potatoes the company has produced have an advantage in yield, presentation or disease resistance, reports the P.E.I. Guardian. The company has developed many varieties that are well known in the province such Innovator, Fabula and Vivaldi.

The province is providing $126,000 to help support research and development work. The facility is expected to create up to four full-time positions. 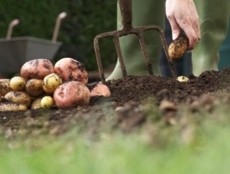 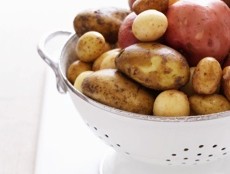