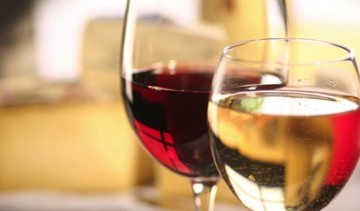 As of Oct. 28, both domestic and imported wine will now be available for sale on the shelves at 67 grocery stores across Ontario.

Charles Sousa, the province’s Minister of Finance, announced the 67 store locations that will now be able to sell wine while at a press event at Coppa’s Fresh Market in Toronto on Oct. 28. The locations include 20 independent grocery stores and 47 stores owned by large grocers, such as Loblaws and Sobeys.

These stores are in addition to the 57 across the province already selling beer and cider. According to an Ontario government media release, beer and cider will ultimately be available in up to 450 grocery stores across Ontario, including 300 that also sell wine.

“Being able to make one stop to pick up wine alongside other groceries will help make everyday life easier for Ontarians,” says Sousa. “Opening up this new retail channel for wine producers will also help encourage business to thrive while delivering economic growth and job creation in Ontario’s beverage alcohol, agriculture and tourism sectors.”