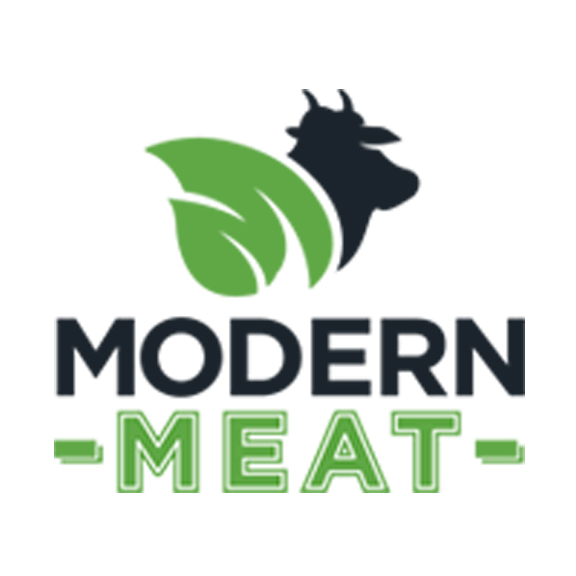 July 21, 2020, Vancouver, B.C. – Modern Meat Inc., a Canadian food company that offers a portfolio of plant-based meat offerings, will be rolling out its products into the frozen meat section and food service division of Urban Fare grocery stores.

Urban Fare has six locations, four located in downtown Vancouver and one each in Calgary and Kelowna.

“As a local company, we are excited to partner with such a reputable and well-known food purveyor like Urban Fare,” said Modern Meat CEO Tara Haddad. “Having our products placed in the meat aisle as well as the hot cafeteria will give our company great exposure since most Urban Fare markets are strategically located in dense urban centres and feed many residents of high-rise condos and office towers.

“As consumer preferences shift towards alternative proteins it is encouraging to see that retailers are including more nutritious plant-based options on their shelves.”

According to a survey by Dalhousie University and University of Guelph, the number of Canadians questioning the role of meat in their diets has never been higher. More than half of Canadians are willing to cut back on meat and 20 per cent of the population are either limiting the amount of meat they eat or cutting it out entirely.