The Nova Scotia mushroom producer has been in business more than 20 years, and the closure will result in 23 jobs lost 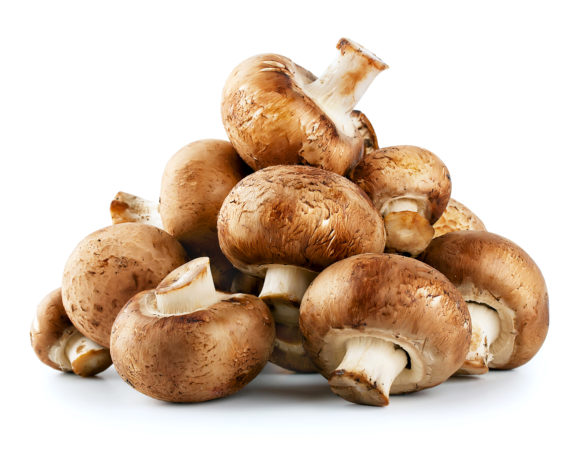 The Valley Mushrooms farm based in Waterville, N.S. is getting set to close its doors on Dec. 9.

The company has been in business for more than 20 years, producing a variety of mushrooms including button, cremini, baby bellas and portobello mushrooms.

To date, no reason has been cited for this closure, which will result in 23 people losing their jobs.