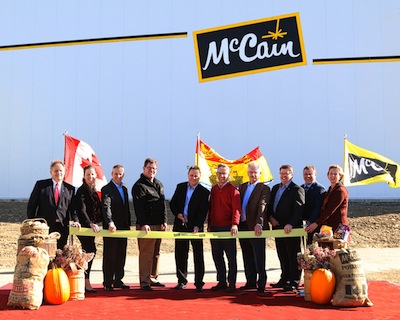 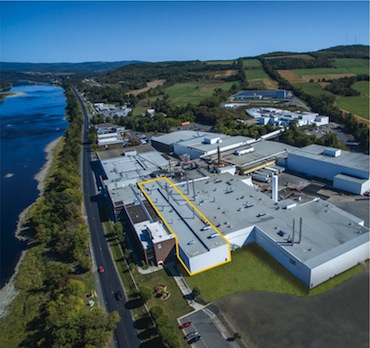 Florenceville-Bristol will see more than 40 new jobs as a result, says a statement from McCain Foods, and the construction of the building added to the economic activity in the region. The facility will also now require an additional 4,000 acres of potatoes, which will be supplied by New Brunswick potato farmers.

McCain adds that the investment in New Brunswick reflects the growing demand for frozen potato and potato specialty segments in North America in both grocery retail and foodservice.

McCain was founded in 1957 and continues to be a significant presence in the Canadian frozen potato market segment across retail, and foodservice and quickservice restaurants.

The company says its potato products are made from 100 per cent real potatoes grown on farms close to each facility, which are found in New Brunswick, Manitoba and Alberta.

And from its humble beginnings in Florenceville with 30 employees, today it has 20,000 employees who operate out of 53 production facilities on six continents. The company had sales of more than $9 billion and is still family owned.