McCain expands plant in US 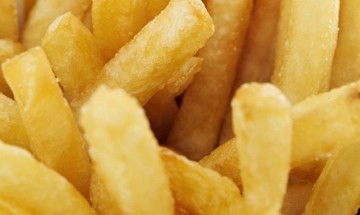 Lisle, Ill. – A New Brunswick-based company will have a larger presence in the US.

McCain Foods USA says in a statement that it is expanding “its production capacity for frozen french fries in North America.”

The plant is located in Burley, Idaho, where it was first established 20 years ago.

The expansion is great news for the local community as it will mean more than 180 new jobs.

In the statement, Jeff DeLapp, McCain Foods USA’s regional president for North America, says “McCain has been a part of the Burley community since the 1960s. This investment will bring more jobs, continued partnerships with local potato growers and expanded capacity to meet increasing demand for McCain products”

McCain Foods says this latest investment follows other expansion announcements in its specialty potato capacity in Plover, Wis. and most recently its $65-million investment in its facility in Florenceville, N.B.