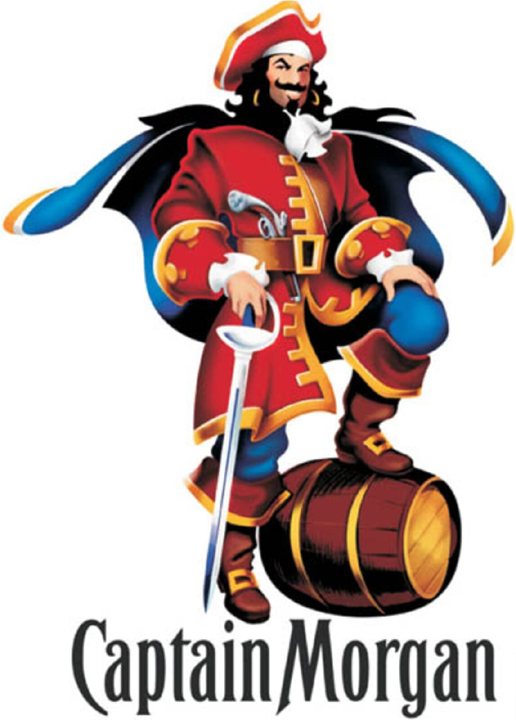 As part of a wide-ranging partnership, building on Captain Morgan’s existing partnership with Toronto FC, MLS and Captain Morgan will collaborate on a multi-touchpoint marketing campaign. The campaign will extend to MLS venues through field-signage at MLS Canada’s three clubs.

Captain Morgan will also be featured in broadcast ads on TSN and TVA sports, as well as MLS digital platforms.

“We are thrilled to extend our partnership with MLS to Canadian soccer fans of legal drinking age, further connecting crews across Canada to their favourite soccer teams and rallying together to create exciting fan experiences,” Mark Phillips, director of marketing, Diageo Canada, stated in a press release.

“We know soccer has a passionate and growing fan base here in Canada and we want to recognize that by bringing fans together to celebrate responsibly with Captain Morgan. Our partnership with MLS is a true testament to Captain Morgan’s commitment to providing soccer fans of legal drinking age with exciting experiences, whether they take in a match at home, in their local bar or celebrate a win in-arena.”

A true, spirited mix between Captain Morgan and MLS developed last year, when the two first announced their partnership in the U.S. and with five American MLS teams.

“We are excited to welcome Captain Morgan to our lineup of partners” said Diego Moratorio, general manager of MLS Canada. “Captain Morgan has already demonstrated how much it believes in MLS and the growth of the sport in North America and is now extending its commitment to Canada, where we will collaborate to raise the popularity of our league to even higher levels. This will be a fun and innovative partnership for many years to come.”

Captain Morgan is the largest rum brand in Canada and offers a portfolio of rum options.

Diageo is a global leader in beverage alcohol with a collection of brands that includes Johnnie Walker, Crown Royal, Smirnoff, Baileys, and Guinness.