Toronto, Ont. – Del Monte Canada has announced that it has formed a national partnership with the Canadian Soccer Association.

Under the terms of the partnership, Del Monte becomes the association’s official fruit snack provider through to 2013. It will also be an associate level sponsor for the organization, its national teams and the Nutrilite Active Start Soccer Fests aimed at children under age 11.

Del Monte has also announced that it has signed Christine Sinclair, captain of the Women’s National Team, as its athlete representative.

To mark the new partnership, Del Monte Canada is offering customers and soccer fans the chance to win a soccer clinic with Sinclair for their club or school team. The contest is already posted on Del Monte’s website, and the promotion will appear in retail locations by mid-August 2011, running until Nov. 30. The draw will be held in early December. 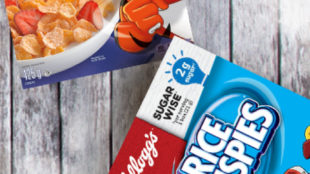 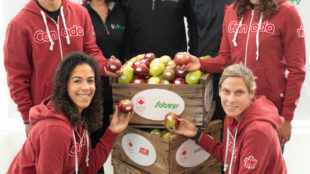