The Allergy, Genes and Environment Network says the researchers' work shows evidence that genes play a role in food allergies 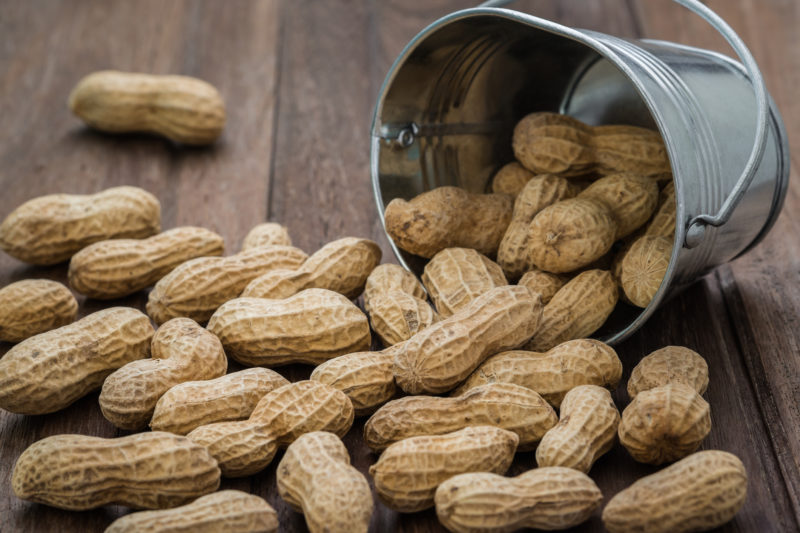 In a press release (“New genetic clue to peanut allergy,” on Oct. 10, 2017), AllerGen says the discovery offers “further evidence that genes play a role in the development of food allergies and opening the door to future research, improved diagnostics and new treatment options.”

AllerGen is a national research network funded by Innovation, Science and Economic Development Canada through the Network of Centres of Excellence program.

In the statement, AllerGen explains that “the gene, called c11orf30/EMSY (EMSY), is already known to play a role in other allergy-related conditions, such as eczema, asthma, and allergic rhinitis. This study is the first to associate the EMSY locus with food allergy, and these findings suggest that the gene plays an important role in the development of not just food allergy but also general allergic predisposition.”

In the statement, Daley says that “the discovery of this genetic link gives us a fuller picture of the causes of food allergies and this could eventually help doctors identify children at risk.”

The co-first authors of the study included Dr. Yuka Asai, an AllerGen investigator and assistant professor at Queen’s University, and AllerGen trainee Dr. Aida Eslami, a postdoctoral fellow at the University of B.C.

In the statement, Eslami says the results of the study “suggest that EMSY could be a useful target for predicting and managing food allergy treatments in the future.”