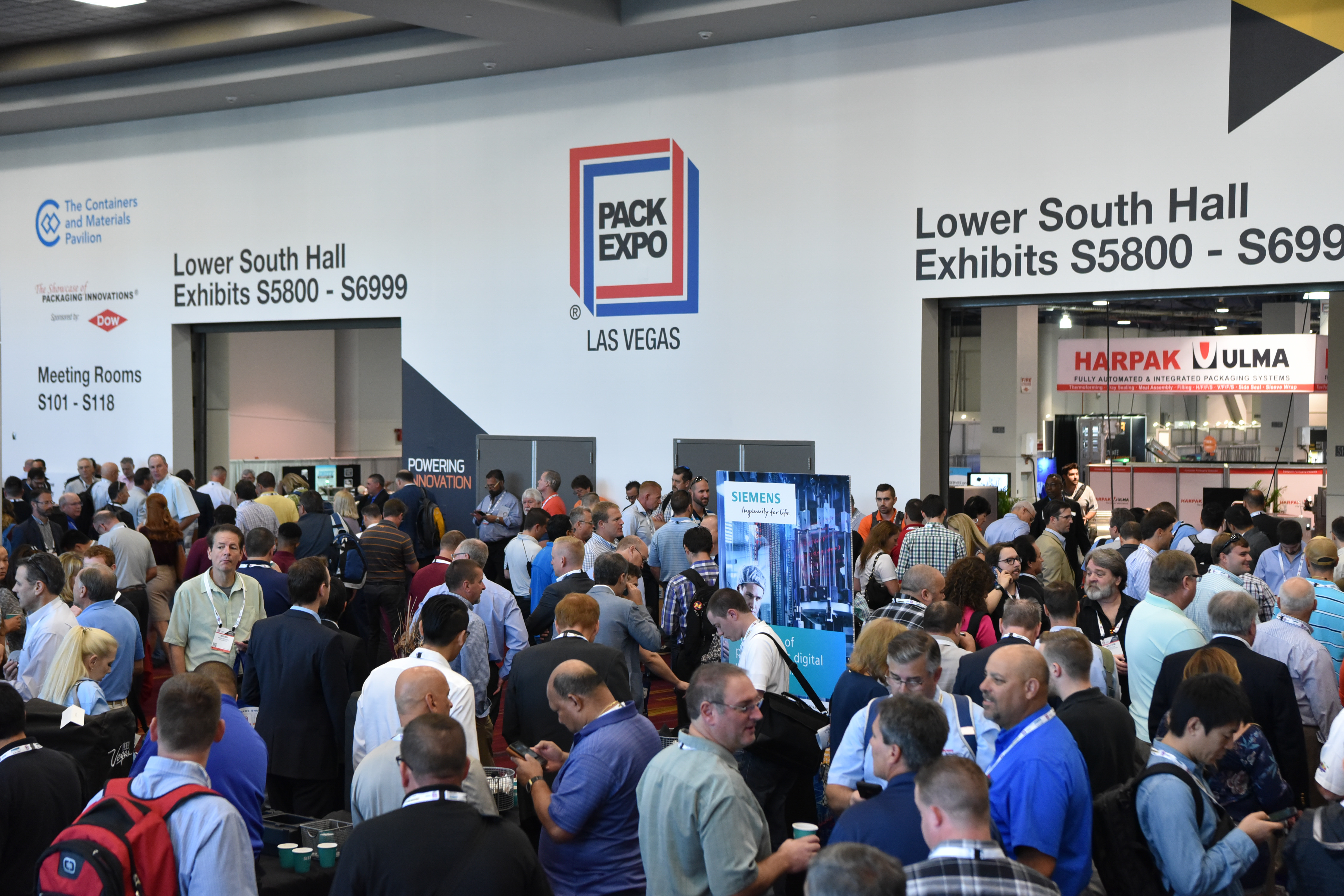 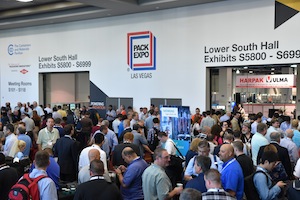 Show owner and producer PMMI, The Association for Packaging and Processing Technologies, noted that numbers are up nearly four per cent in size from PACK EXPO Las Vegas 2015 and the larger crowds continue to be high-level attendees with decision-making power.

Next up in the PACK EXPO portfolio is PACK EXPO East, April 16-18, 2018 at the Pennsylvania Convention Center in Philadelphia. Information and registration for the upcoming show can be found at packexpoeast.com.