The Alberta Cheese Company Ltd. has become part of the Gay Lea Foods family of companies 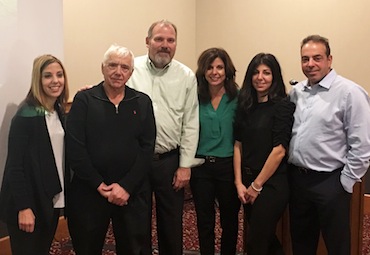 In a statement, the company announced that it has acquired Alberta Cheese Company Ltd., which is based in Calgary. The terms

of the deal were not disclosed.

The acquisition, says Gay Lea Foods, “supports [the company’s] plan to grow its presence in the Canadian dairy industry while providing exceptional service to its retail and foodservice customers.”

Alberta Cheese Company is a family owned manufacturer that was founded in 1976 by cheesemaker Frank Talarico. Today it employs 28 people. The company produces Italian cheeses under the Franco’s and Sorrento brands, and imports and distributes cheese and other foods from around the world.

Gay Lea Foods says it will add the Franco’s and Sorrento brands to its stable of products. The statement adds that the acquisition will also increase Gay Lea Foods’ production capacity and expand its relationships with foodservice providers, retailers and cheese lovers in Alberta.

Gay Lea Foods is one of Ontario’s largest dairy co-ops with 4,000 members on more than 1,300 dairy farms, and more than 950 employees.