WineAlign announces the winners of its National Wine Awards

WineAlign.com has announced the winners of its annual National Wine Awards of Canada for 2015 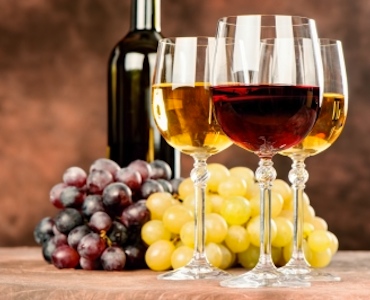 Niagara Falls, Ont. – WineAlign.com has announced the winners of its National Wine Awards of Canada for 2015.

The awards are held annually in June, with leading wine writers and judges gathering somewhere in Canadian wine country to evaluate wines grown in Canada. This year it was in Ontario at the Sheraton on the Falls in Niagara Falls and took place between June 23 and 27.

A total of 1,408 wines were entered from 205 wineries. Sixty wineries entered for the first time.

“The goal of ‘The Nationals’ is to bring together the best of Canadian wines and Canadian wine critics under one roof,” says Anthony Gismondi, co-head judge and a WineAlign principal critic.

“Each year, and this is the 15th, the competition presents a snapshot in time of the state of Canadian wine. The results are an invaluable guide for consumers and producers when it comes to finding out who is making the best wine in the country.”

Nova Scotia had a big year: 11 of its wines won medals with a sparkling wine from Canning’s Blomidon Estate Winery making it onto the gold medal list.

In all, WineAlign handed out 14 Platinum, 101 Gold, 263 Silver and 375 Bronze awards. To qualify for a bronze, the wine must score 87 points by a panel of a minimum of three judges.

The Platinum Medal Winners include:

Image courtesy of marin at FreeDigitalPhotos.net