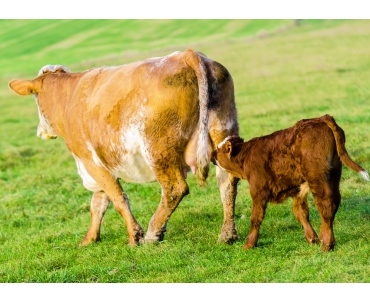 The lab will help the province monitor, regulate and control foreign animal diseases, says Granter, before they impact the agriculture industry.

And it will help the province and industry respond quickly in the event of a disease outbreak.

“It enhances testing for diseases of provincial concern such as rabies and avian influenza, and demonstrates the province’s commitment to improved food security and public and animal health,” adds Granter.

:The facility also increases our capacity to work with academic institutions to study significant animal diseases.”

The laboratory is co-located with the Provincial Agriculture Building in St. John’s. It includes a molecular diagnostics laboratory, rabies laboratory, necropsy room and incinerator.

The complex was funded through the Canada-Newfoundland and Labrador Agriculture AgriFlexibility Agreement with the province investing $2.9 million and the federal government investing $1 million.