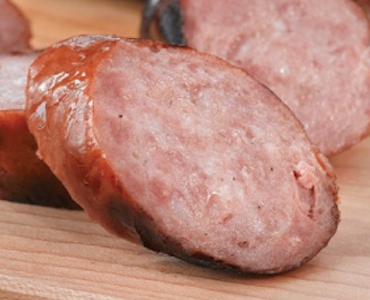 Spécialités Prodal acquired North Country Smokehouse in March. Terms of the deal were not disclosed.

The company uses pork from a specialty breed of pigs with similar genetics to the duroc, an American domestic breed known for its leanness and flavour. The pigs are raised on a family farm in Montreal.

The two companies have had strong business ties over the last 15 years, reports Valley News.com. In fact, Spécialités Prodal has supplied North Country Smokehouse with raw materials for years.

The current owner of North Country Smokehouse, Mike Satzow, will remain in charge of the operation under the new ownership.

According to Valley News.com, Satzow says his age, 66, was one reason for selling. But he also told the newspaper that North Country Smokehouse needed a significant capital investment in order for it to grow.

Satzow adds that consumer demand for his products is pushing the limits of his current plant. Today the company has more than 30 employees and sells its products to upscale restaurants and hotels, airlines and supermarkets and distributors in states as far as Hawaii and California.

Satzow says the merger will mean his company can expand its inventory and the two companies can provide access to more markets, says Valley News.com.