Okanagan Specialty Fruits, the creators of some controversy with the non-browning apple - the Arctic apple - has been acquired by U.S.-based Intrexon 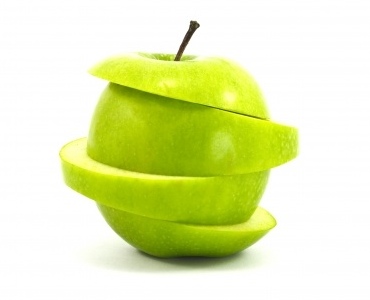 Summerland, B.C. – Okanangan Specialty Fruits (OSF), the company behind the non-browning apple, is now part of Intrexon Corporation, which is based in Germantown, Md.

Intrexon acquired OSF earlier this year. Terms of the deal were not disclosed. 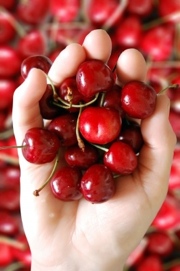 OSF, an agriculture biotechnology company, created a stir when it developed the Arctic apple, the “truly” non-browning apple. It won’t turn brown after peeling or slicing. OSF claims to be one of the first firms in the commercial tree fruit industry to pursue the use of biotechnology directed breeding to deliver product innovations.

The company, which was founded in 1996 and specializes in developing tree fruit varieties with novel attributes, explains that enzymatic browning is more than a cosmetic problem, it’s a significant cost to every link in the apple supply chain.

The company goes onto say that solving the browning problem offers benefits at the packing house, at retail, in foodservice and to consumers.

Not to mention that one of the fastest growing categories is the fresh-cut segment. A non-browning apple provides retail and foodservice an alternative to flavour-altering, anti-browning additives. It’s also a more cost-effective solution to chemicals and antioxidants.

Just before Intrexon acquired OSF, the U.S. Department of Agriculture (USDA) approved the apple for planting in the U.S. in mid-February. The USDA says the apple carries no risk to other plants. OSF is also undergoing voluntary testing with the U.S. Food and Drug Administration to prove that the apple is also safe to eat, reports Gizmodo.com.

The news that the apple was allowed into the U.S. ignited further debate on genetically modified foods in various U.S. media outlets.

Intrexon says it acquired OSF because of its skill in developing fruit-bearing plants that express enhanced and advantageous traits. In a statement the company added that with OSF it can now offer more accessible and affordable choices of high-quality foods to consumers.

Intrexon, which was founded in 1998, says it focuses on synthetic biology and works with companies in fields such as health, food, energy, the environment and other consumer sectors to create biologically based products that can improve the quality of life and health of the planet.