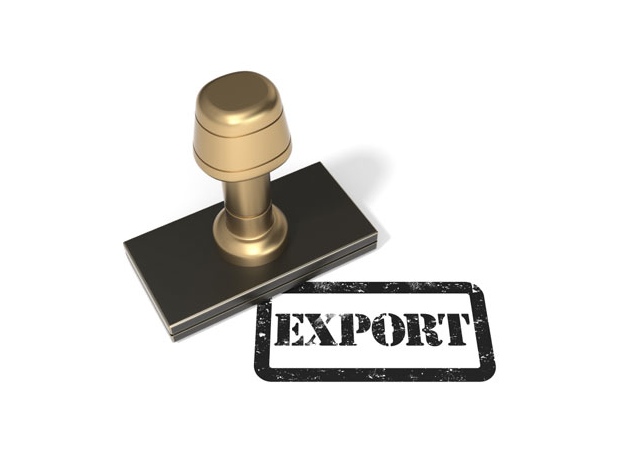 Toronto – The Canadian Food Exporters Association (CFEA) – and by extension food and beverage processors – received a funding boost from the federal government.

Agriculture and Agri-Food Canada announced an investment of up to $2.65 million to the CFEA to help food and beverage processors increase their competitiveness in global markets.

The CFEA will lead missions with its members to major international trade shows in Asia, Europe and the Middle East, as well as smaller ones in Latin America and Africa.

Trade shows provide industry with opportunities to promote all the benefits of Canadian products, to create new international contacts, and to strengthen existing business relationships.

The CFEA is a voluntary, non-profit industry association that aims to increase exports and raise the international profile of Canadian food, beverage and ingredient products.

Just last year, Canada and the E.U. reached an agreement in principle on a Comprehensive Economic and Trade Agreement that is expected to boost trade and investment ties. When the agreement takes effect, almost 94 per cent of EU agricultural tariff lines will be duty-free.