Ottawa, Ont. – Agriculture and Agri-Food Canada has released a report detailing the new trade opportunities and expanded markets the Harper government has opened in the past two years to benefit the agriculture and agri-food industry.

“Opening and expanding agricultural markets around the world provides opportunities for our farmers to drive the Canadian economy, create jobs and set the stage for greater prosperity in the future,” says Agriculture Minister Gerry Ritz. “More exports mean more jobs for Canadians, more money for farmers, and long-term growth for Canada.”

The 2011-2012 Agriculture and Agri-Food Market Access Report, issued by Ritz and Minister of International Trade and Minister for the Asia-Pacific Gateway Ed Fast, outlines key achievements affecting Canada’s food industry. They include:

Canadian agriculture, agri-food and food product exports were worth approximately $40 billion in 2011, contributing more than $9.2 billion to our trade surplus. 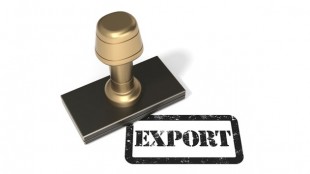