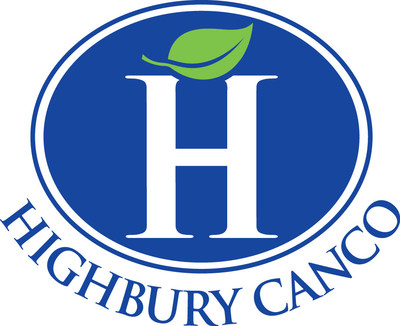 Highbury Canco announced it has renewed its agreement with Kraft Heinz Canada to produce a range of Kraft Heinz products at its Leamington, Ont. facility. The multi-year agreement is worth approximately $1 billion, at retail value.

Highbury Canco has a long-standing relationship with Kraft Heinz Canada, producing some of Canada’s most beloved brands, including Heinz beans, Heinz tomato juice and Classico pasta sauce. Highbury Canco operates out of Leamington, Ont., where they employ more than 600 Canadians.

“This agreement is warmly received across our company – by our employees, families, and farmers,” said Sam Diab, President and CEO of Highbury Canco. “As our largest customer, Kraft Heinz Canada uses about 180 million pounds of Ontario tomatoes in its products every year. This agreement helps support the entire Leamington community.”

Highbury Canco is an industry leader in both co-packing and third-party logistics. Their 2.1-million-square-foot facility includes 24 production lines and is located in Southwestern Ontario. Highbury Canco is vertically integrated, with access to fresh produce, especially tomatoes, from local farms.