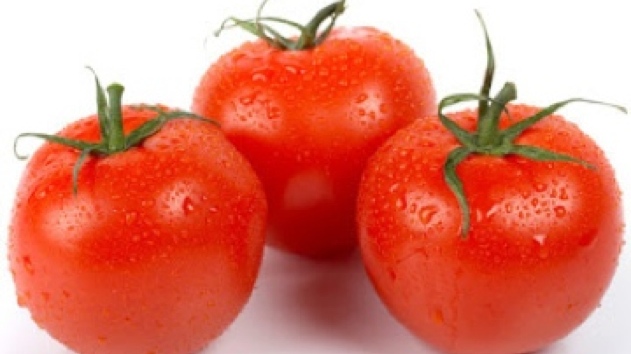 Leamington, Ont. – Heinz says it has signed a Letter of Intent with Highbury Canco Corp. (HCC) which will allow the company to acquire Heinz’s Leamington, Ont. processing facility.

Heinz announced in November 2013 that it would close its 105-year-old plant this June. The move would have put approximately 800 employees out of work.

Highbury Canco, an Ontario-based consortium of investors, will operate the facility in partnership with Heinz. How many people the company will employ or what volume of tomatoes will be processed is not yet known, John Paterson, Leamington’s mayor, told Food in Canada.

At this point, adds Paterson, it’s still only a letter of intent and there’s more work to do to finalize the agreement between Highbury, Heinz and the town of Leamington. Paterson says Highbury had first approached Heinz, the provincial government and town of Leamington. But it’s been over the last six weeks that Highbury, Paterson and his chief administrative officer, Bill Marck, the province and the federal government have been working out an arrangement with Highbury.

“I haven’t been able to share the information with anybody because it’s all confidential,” says Paterson. “Finally last night and today I was able to talk with members of my council, let them know, which is a good relief for them. And just having the general public know that action has been going on in the background as we’ve been saying – now there’s proof. And a possible future for the plant.”

Paterson adds that from the municipal side of things they discussed ways to reduce water rates, property taxes and pollution control plant treatment costs. Paterson and Marck weren’t part of the business plans discussions.

“We believe that our investment in Leamington will become the cornerstone to providing Ontario’s agricultural products around the world, not just in Canada,” says HCC member and spokesperson Pradeep Sood. “HCC understands how to sell in emerging markets and we believe we can provide a nimble, proactive, customer-focused source of Canadian products for the world.”

Under the agreement, HCC will begin co-packing and distribution of certain products by July. Heinz had produced Ketchup, barbecue sauce and baby food, among other products, at the facility. The company’s growth plans include further investment in the Leamington site, and additional employment in the future.

“We are delighted that HCC has come forward with this Letter of Intent to run the factory in Leamington, subject to completion of the full transaction,” adds Michael Mullen, senior vice-president of Corporate and Government Affairs at Heinz. “We look forward to working with this experienced and knowledgeable team to build a successful plan, not only to operate the facility but also to increase its potential.”