H.J. Heinz and Kraft Foods Group announce they have merged to create a new company called The Kraft Heinz Company 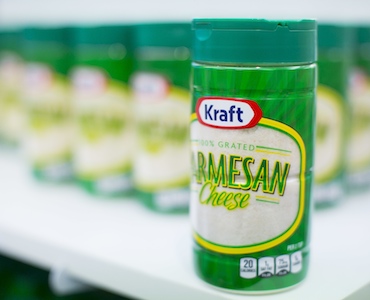 announced today that the two companies are merging to create The Kraft Heinz Company.

The merger will create the third-largest food and beverage company in North America with revenues of US$28 billion. It will be the fifth-largest food company in the world. The deal is being valued at US$100 billion.

Warren Buffett’s Berkshire Hathaway and Brazilian investment firm 3G Capital – owners of Heinz – engineered the merger. 3G Capital is the company also behind the takeover of Tim Hortons by Burger King in 2014.

The new company will be co-headquartered in Pittsburgh and Chicago.