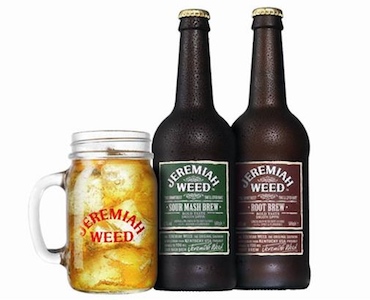 Valleyfield, Que. – Diageo’s beverage alcohol plant in Quebec, which distills and bottles a range of Diageo brands, will be home to a new canning line. 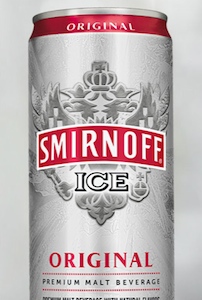 Diageo – a global company that produces spirits, beer and wine – says the $6.4-million canning line is currently being constructed at the facility and should be complete by late spring this year.

The company says it plans to use the new line to can a range of ready-to-drink products, such as Smirnoff Ice Slim Cans, Bevé, Jeremiah Weed flavour and yet-to-be-released innovations.

The products canned on the new line will be available in Canada, and will increase the total annual volume at the site by half a million cases per year.

Michel Charpentier, director of Operations at the Valleyfield facility, says the ready-to-drink segment is growing in Canada and being able to can the beverages in their own facility means they can better meet the demand and get the products to market faster.

The company says the employees at the Valleyfield site oversee the distillation and bottling of a number of Diageo brands that are for sale in Canada and in the U.S. The company acquired Valleyfield in 2008 and is one of several Canadian production facilities owned by Diageo.

Other sites include one in Gimli, Man., where Crown Royal Whisky is made. Both facilities support renewable gas captured from landfills, which reduce the sites’ carbon footprint by more than 80 per cent and 95 per cent, respectively.