Les Serres Nouvelles Cultures, which markets its products under the Sagami and Biologico trademarks, has acquired a production site in Saguenay and another in Sainte-Sophie in the Laurentians.

In total, the company acquired 2.1 hectares of greenhouses located in Sainte-Marthe near Valleyfield.

This major investment, announced by Stéphane Roy, president of Serres Nouvelles Cultures, became necessary in order to react as needed to the realities of the North American market for organic products.

Roy says that this switch to organic production, which he launched in early 2011, positions the company better in terms of strategic development for this product category.

This makes the company better able to supply, on a year-round basis, most Canadian and American distributors focused on organic products intended for consumers who care about the quality and origin of the foods they buy. 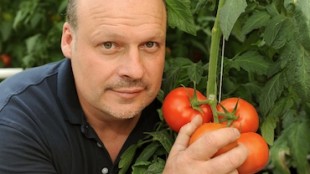 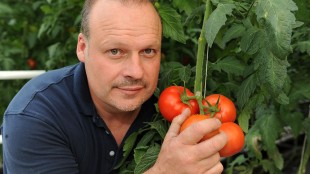