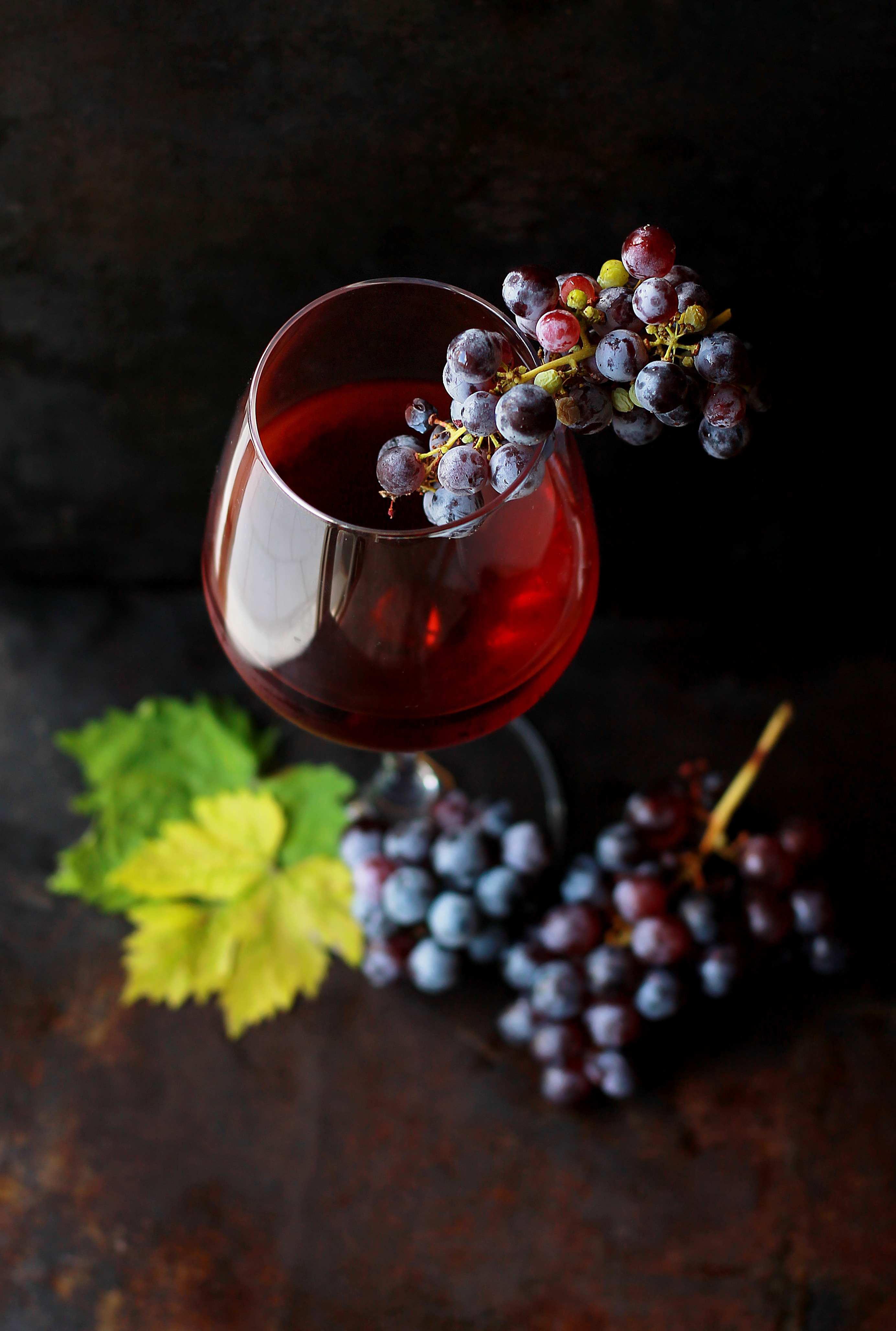 OTTAWA—On July 20, 2018, the Canadian Vintners Association (CVA) and its members expressed disappointment with the Council of Federation’s decision to not lift restrictions on the interprovincial shipment of alcohol.

The association says it will however work with internal trade ministers to build support for a winery-to- consumer delivery system as a concrete step towards improved consumer choice and freer trade within Canada.

“Following more than a decade of effort with the federal and provincial governments, and 12 months of direct work with the federal-provincial-territorial Alcoholic Beverages Working Group (ABWG), we are frustrated that Premiers did not act on our legislative proposal presented to the Alcoholic Beverages Working Group which would expand consumer choice across Canada with legal, regulated winery-to- consumer shipments,” says CVA president and chief executive officer Dan Paszkowski. 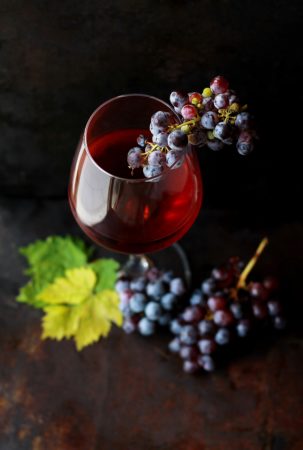 According to the CVA, Direct-to-Consumer would lead to important growth for the country’s highest value-add agricultural industry, with free interprovincial trade positively impacting the economy across the country. Industry research shows that for every $1.00 spent on Canadian wine in Canada, $3.42 in Gross Domestic Product (GDP) is generated across the country.

Continuing, Paszkowski adds: “It’s the 21st century and Canadians are still bound by archaic prohibition-era laws that outlaw their ability to join an out-of-province wine club, order wine online, or visit a winery and have their wine purchases delivered to their out-of-province residence. Canadians would be shocked to learn that they could face significant fines and/or jail time for disobeying these laws.”

Interprovincial winery-to-consumer delivery is something nine out of 10 Canadians believe should be permitted, according to the CVA, with wineries across Canada awaiting provincial approval to make this choice available to its citizens.

British Columbia, Manitoba and Nova Scotia are the only jurisdictions in Canada which have permitted inter-provincial wine delivery.

“This means that only 19 percent of Canadians can legally order and have award- winning Canadian wines delivered to their homes from an out-of-province winery. These are wines that are not readily available in their local liquor retail stores,” adds Paszkowski.

“B.C. opened its borders to direct-to-consumer shipping of 100 percent Canadian out-of-province wines in 2012. Since that time, there’s been no effect on provincial vintners’ sales, BC wine retail sales, nor on provincial revenue. In fact, we would argue, supporting 100 percent Canadian wine shipment direct to customers encourages consumer support of farm-to-glass growers and producers throughout the province,” says British Columbia Wine Institute president and chief executive officer Miles Prodan.

Winery & Grower Alliance of Ontario president and chief executive officer Aaron Dobbin called the announcement “a missed opportunity”, adding that “today’s announcement is not the meaningful change that could have helped Canadians truly access the great wines our country has to offer and enable our domestic wine and grape industry to grow and create jobs. We will continue to work with government to remove interprovincial barriers”.

Paszkowski says, “While we are disappointed with today’s announcement, the industry will continue our work with the federal, provincial, and territorial governments to encourage the provinces to go beyond their personal exemption limits for personal transport and allow interprovincial wine delivery from wineries to consumers.”

About the Canadian Vintners Association
Canadian Vintners Association (CVA), the national voice of wine in Canada, advocates for the national wine industry at the federal and international levels. It is dedicated to improving the business success and return on investment for individual wineries, while assuring the continued growth and prosperity of the entire Canadian wine industry.

About the Alcoholic Beverages Working Group
The Canadian Free Trade Agreement (CFTA), which came into effect on July 1, 2017, established an Alcoholic Beverages Working Group (ABWG) made up of federal, provincial, and territorial officials. As noted on the CFTA website, “the ABWG is tasked with identifying specific opportunities and recommendations to further enhance trade in alcoholic beverages within Canada, while being mindful of social responsibility and international obligations.”

Photo by Roberta Sorge on Unsplash
Print this page