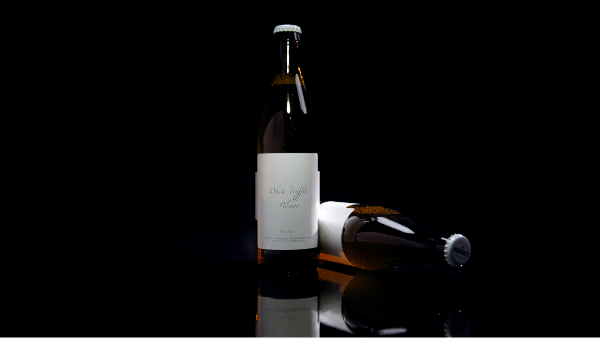 After testing different beer styles Crowder decided on a pilsner, finding it paired best with the underlying truffle flavour. Italian white truffle was selected due to their flavour and common use in elevated cuisine.

“We have been developing this white truffle beer recipe since Northern Maverick Brewing Co. opened,” said Kaptyn, owner and founder of Northern Maverick Brewing Co. “Andrew and the brewing team have been dedicated to finding the right beer style to accompany the white truffle flavours. When we sampled the most recent recipe Andrew created, we knew we’d finally found the balance between malt, hops and truffle.”

The new beer is on tap in the restaurant, served in a tulip ($9) or available in bottles ($8) at the on-site bottleshop located in Toronto.