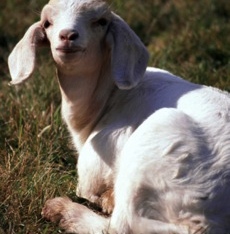 Lindsay, Ont.-based Mariposa Dairy Ltd. has received funding – for the second time in just over a year – this time through Ontario’s Rural Economic Development program, reports the myKawartha.com. All this will help expand the company’s production line of goat cheeses.

The funding will also create up to 21 new jobs, retain more than 50 positions, support local farmers and strengthen the Kawartha Lakes region.

A strong agri-food industry is part of the Open Ontario plan to create jobs and opportunities to boost the province’s economy.

For Mariposa, this is the second time the company has received provincial funding.