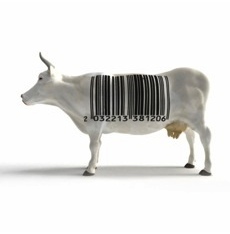 Agriculture and Agri-Food Canada is spending up to $2 million on a project in Winnipeg that will prevent and contain animal diseases. The funding is also going toward the Canadian Animal Health Coalition for the West Hawk Lake Zoning Initiative to help monitor the movement of animals and agricultural products between Eastern and Western Canada.

“Monitoring this access point will help us to ensure we’re able to keep Canadian livestock healthy and productive.”

From pilot project to fully operational

The West Hawk Lake facility will shift from a pilot project to a 24/seven fully operational facility with the ability to track and control movement in case of an emergency where response time is critical.

The project is considered a control point on the only major highway and railways connecting Eastern and Western Canada, near the Manitoba/Ontario border.

The West Hawk Lake Zoning Initiative provides the capability to contain an outbreak in one of the two zones.

This will ensure, in the unlikely event of a disease outbreak, that product from the other zone is safe and ready for consumption in domestic and international markets.

Funding for this initiative comes from the Government of Canada’s Canadian Integrated Food Safety Initiative, under Growing Forward, which focuses on assisting the sector to respond to growing consumer demands for improved food safety on the farm and to equip the sector to manage risks proactively.