At a recent conference in Calgary, McDonald’s talked about the critical part animal welfare plays in its business and how those lessons apply to meat and poultry producers, too

Calgary, Alta. – One of the largest foodservice chains in the world has discovered a key detail about animal welfare and how it is key to brand reputation.

At a University of Calgary, Faculty of Veterinary Medicine Beef Cattle Conference, Mcdonald’s Corporation was a featured speaker.

It’s the largest procurer of beef in the world by volume and the largest foodservice customer for Canadian beef – all of which is processed in plants in Alberta.

The chain is also the leading customer for Canadian chicken and eggs.

In 2011, while the company was doing consumer research, it discovered that the term “animal welfare” was often misunderstood.

However, when the term was paired with the word “health” (“animal health and welfare”), consumers quickly drew a connection between the health of the animal and the quality and safety of the food product, says Meristem Land & Science.

What the company found was that if it asked consumers to define animal welfare, it received different responses.

But asking consumers to define animal health and welfare yielded similar responses all connected to “safe and quality food.”

Discovering that link gave the company insight into how critical animal welfare is to consumers’ value perception, as well as to the company’s identity.

Meristem Land & Science says this discovery is also critical for Canadian producers. That animal welfare, in consumers’ minds, is connected to food quality and food safety. And that links back to product and reputation.

Meristem Land & Science adds that McDonald’s has been proactively involved in animal welfare since the mid-1990s. It was then that the company established its first animal welfare council, which included experts in poultry, swine and beef. It also included Dr. Temple Grandin, a renowned animal welfare expert.

Meristem Land & Science is a communications firm that specializes in writing about Western Canadian agriculture, food and land use. 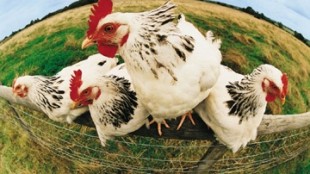 The benefits of animal welfare auditing 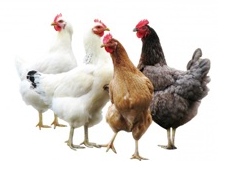 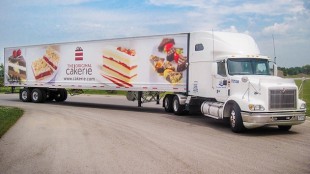